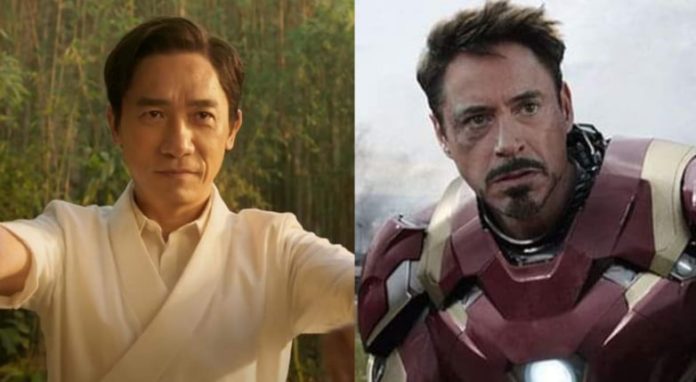 Americans finally got a taste of Hong Kong legendary veteran actor Tony Leung (Infernal Affairs, Hard Boiled) when Shang-Chi and The Legend of the Ten Rings was released on September 3rd.

The 59 year-old award-winning actor has been in Hong Kong cinema for more than 40 years.

Some of his best films were directed by prestigious filmmaker Wong Kar-Wai (The Grandmaster) such as Chungking Express, In The Mood For Love and 2046.

Leung is one of the first Hong Kong actors to debut in Hollywood and the Marvel Cinematic Universe.

Leung’s performance captivated American audiences and became a hot topic on Twitter upon the film’s release, according to an article by Buzzfeed.

Kevin Feige, Marvel Studios’ president, is entertaining the idea of a film with Leung’s Wenwu and Robert Downey Jr.’s Iron Man in the MCU according to JayneStars.

“Anything can happen. If you look at Shang-Chi’s timeline and calculate a little, [Robert Downey’s character in Iron Man 3] was caught when [Tony’s character] began leading the Ten Rings organization. It would be a dream to see the two actors on the same stage,” Feige reportedly says.

Shang-Chi and The Legend of the Ten Rings opened with $75 million during Labor Day weekend with a current box office total of over $267 million worldwide. The film is on pace to top the box office once again for the third weekend in a row.