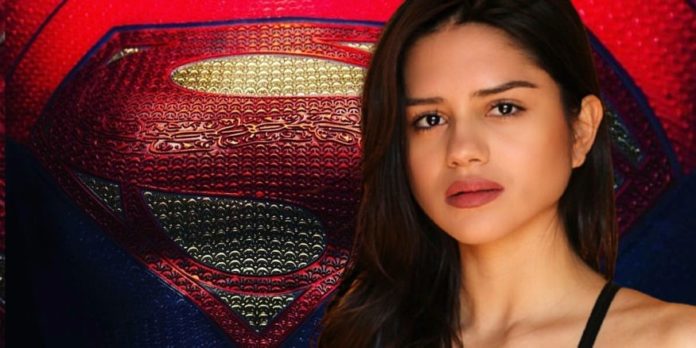 According to The Hashtag Show, after making her debut in the upcoming The Flash movie, actress Sasha Calle will be getting her own Supergirl TV show on HBO Max.

The show will dive into her past as we will see her train and develop her powers. We’ll also get explanations as to how she ends up in the situation she’s in at the beginning of The Flash movie.