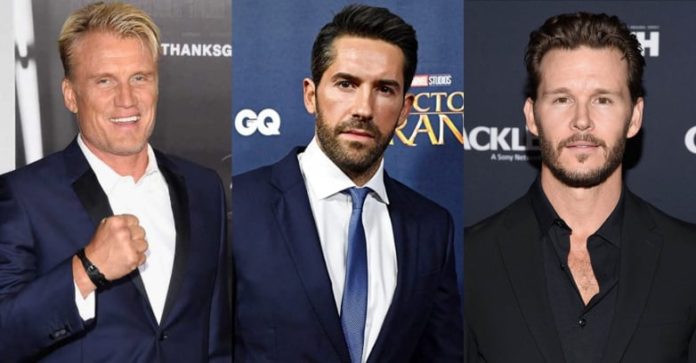 UPDATE: Check out the first Poster for Section Eight below!

Written by Chad Law (The Hit List, Drive Hard) and Josh Ridgway (The Sector, Howlers), the film follows a former soldier who, after avenging the murder of his family, is sprung from prison and recruited by a shadowy government agency.