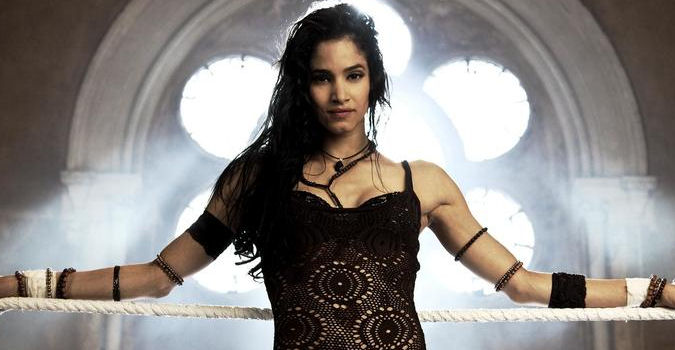 UPDATE: Have a look at the first images from Rebel Moon featuring Djimon Hounsou!

Take a look at some of the concept arts for Rebel Moon.

Based on a story by Snyder and Kurt Johnstad, the film follows a peaceful colony on the edge of the galaxy that finds itself threatened by the armies of the tyrannical Regent Balisarius. The colony sends a young woman with a mysterious past to recruit warriors from neighboring plants to aid them in fighting off Regent Balisarius and his multitude of armies.

Deborah Snyder, Wesley Coller and Snyder will produce for The Stone Quarry along with Eric Newman for Grand Electric.

Stay tuned as we learn more about the project.