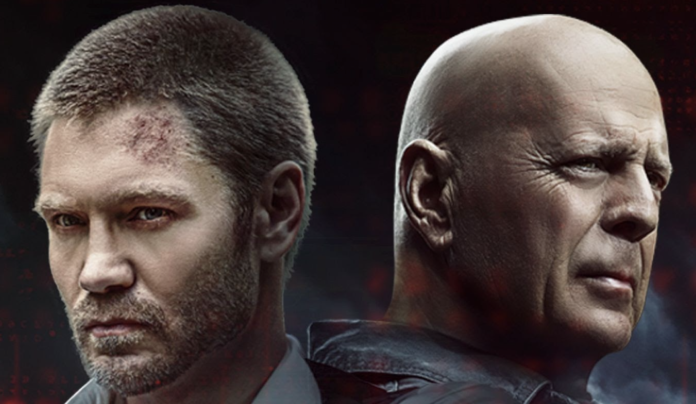 Synopsis: In this dazzling action cyber-thriller, Bruce Willis plays Robert, a retired CIA agent living at a secret resort in the woods. One day, his estranged son drives to the camp for a visit — but he’s followed by Robert’s old nemesis, Balzary (Chad Michael Murray). As the site is besieged by Balzary’s attack squad, father and son retreat to a high-tech bunker. But are its steel walls and advanced weapons powerful enough to match Balzary’s bloodthirsty plans for revenge?

Fortress hits select theaters, on Digital and On Demand December 17th and on Blu-ray and DVD December 21st.