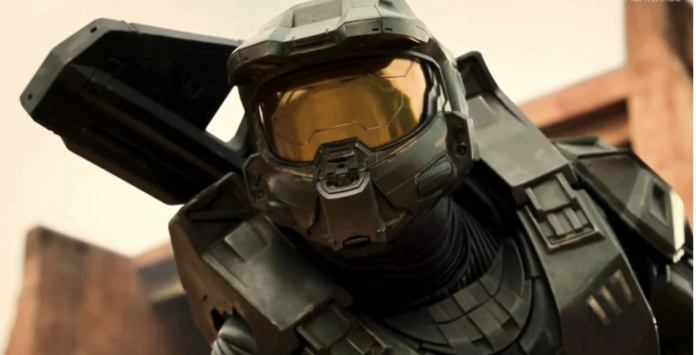 UPDATE: Have a look at the official Trailer for Halo!

Check out the Teaser for the live-action Halo series coming soon to streaming service Paramount+.

Synopsis: Dramatizing an epic 26th-century conflict between humanity and an alien threat known as the Covenant, Halo the series will weave deeply drawn personal stories with action, adventure and a richly imagined vision of the future.