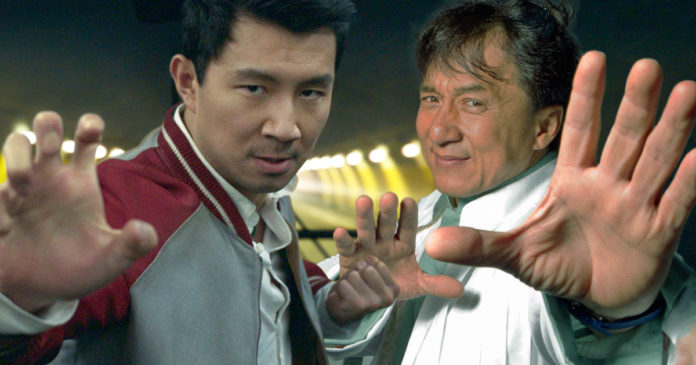 UPDATE: If director Destin Daniel Cretton gets his way, he would cast martial arts legend Jackie Chan in Shang-Chi 2.

When asked by Cinemablend what legendary Asian actor he’d like to cast in the upcoming sequel, Cretton said, “I mean, if we could ever get Jackie [Chan] into a movie that would be a lifelong dream of mine.”

Would you like to see the one and only Jackie Chan join the MCU in Shang-Chi 2? Comment below!

It is to no surprise that a sequel to Marvel Studios’ box office smash Shang-Chi and the Legend of the Ten Rings is officially on the way. Destin Daniel Cretton is confirmed to return to write and direct Shang-Chi 2.

In addition, Cretton’s new deal with Marvel Studios and Hulu’s Onyx Collective also includes TV projects for Disney Plus and the Onyx Collective for Hulu and other platforms.

“Destin is an amazing collaborator who brought a unique perspective and skill to ‘Shang-Chi and the Legend of the Ten Rings.’ We had a fantastic time working together on the film and he has so many intriguing ideas for stories to bring to life on Disney Plus, so we’re thrilled to expand our relationship with him and can’t wait to get started,” said Marvel Studios president Kevin Feige.

Lead actor Simu Liu is expected to reprise his role as Shang-Chi along with the rest of the original cast.