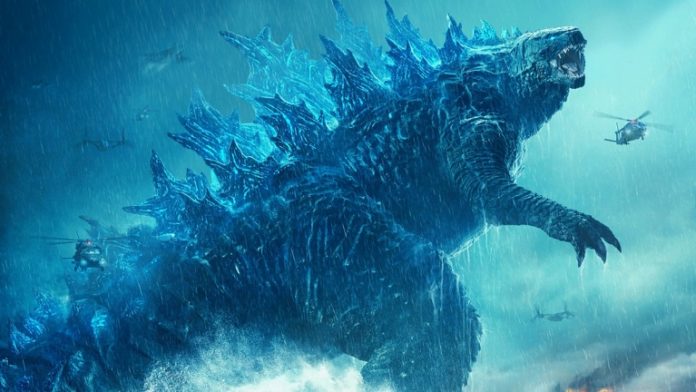 The Monsterverse is coming to your living room. Legendary has announced that a live-action Godzilla TV series is in development for streaming service AppleTV+.

We’re thrilled to announce the #Monsterverse is expanding with an all-new original live action series for @AppleTVPlus featuring #Godzilla and the Titans that will explore the mythic legacy of a world in which monsters are real. pic.twitter.com/0L9Om9DyJp

The series will expand on the cinematic Monsterverse as it explores “one family’s journey to uncover its buried secrets and a legacy linking them to the secret organization known as Monarch.”