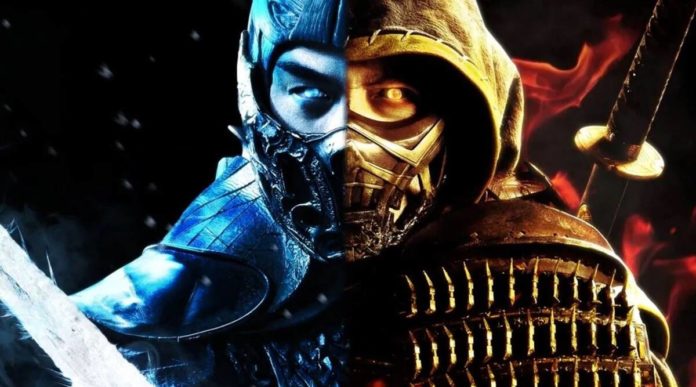 The first film was released last year simultaneously in theaters and on HBO Max opening number one at the box office and ranking at the top of HBO Max’s most watched list.

Stay tuned as we learn more as to who will step into the role of fan favorite Johnny Cage.