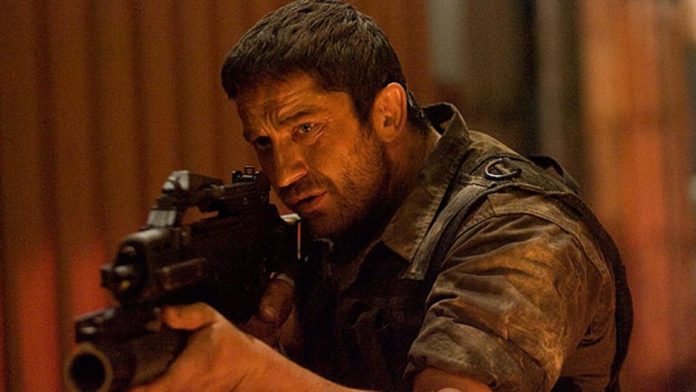 John Wick creator and Nobody writer Derek Kolstad is set to team up with Gerard Butler (Cop Shop) for the action thriller Just Watch Me.

Based on the first novel in the Riley Wolfe book series by Jeff Lindsay (Dexter), the film follows Wolfe, a master thief and expert in disguise who targets the wealthiest 0.1 percent. The likeable bad guy teams up with a master forger named Monique and a team of expert thieves on a job that will make history.

“As both a fan and a friend of Jeff Lindsay, I am excited to bring Just Watch Me to the screen. I’m eager to see Gerard Butler bring Riley Wolfe to cinematic life with the incredible team of Dylan Russell, Scott Steindorff, Alan Siegel, Raven and Sculptor Media,” said Kolstad.

Production is targeted to start in the 4th quarter of this year.