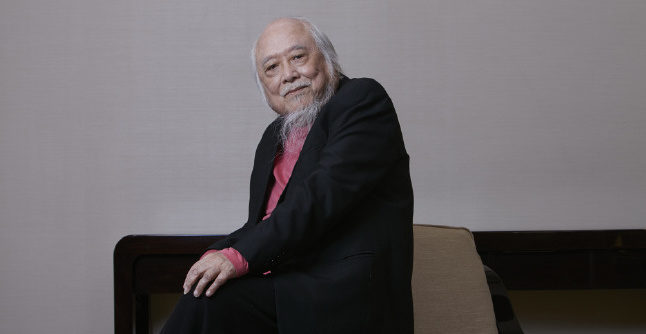 Credited for over 120 films as director and more than 40 films as an actor, Yuen was a prominent figure in the Hong Kong film industry. He started his acting career in 1954 when he was casted in the film Madam Yun, a historical drama.

Martial Arts legend Bruce Lee also knew the legendary figure in the 70’s when Yuen was a director for numerous Shaw Brothers films such as The House of 72 Tenants.

He was most notable outside of Asia by audiences who has seen Police Story, a 1985 action classic starring Jackie Chan (Vanguard) where he played crime lord Mr. Chu Tao.

Chan posted on his Facebook shortly after his passing a heartfelt tribute and appreciation for Yuen’s guidance.

He received the Lifetime Achievement Award in 2018 at the 37th Hong Kong Film Awards ceremony.

According to The Straits Times, Yuen was diagnosed with dementia eight years ago and died with his family by his side after experiencing some discomfort.