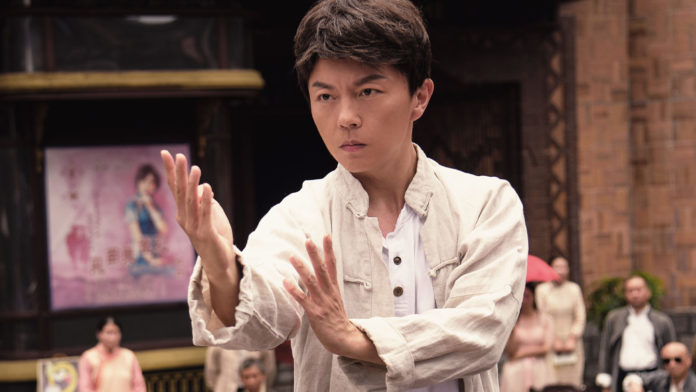 Synopsis: While visiting Hong Kong, a young Master Ip intervenes in a kidnapping attempt, unintentionally igniting a turf war with a ruthless human trafficking ring. In retaliation, the gang kidnaps one of Ip Man’s close friends, leaving him with no choice but to challenge the group’s notoriously brutal boxing champion head-on.

The film is set for release on May 20th exclusively on the martial arts streaming service Hi-YAH! before hitting Digital, Blu-ray and DVD June 21st from Well Go USA Entertainment.