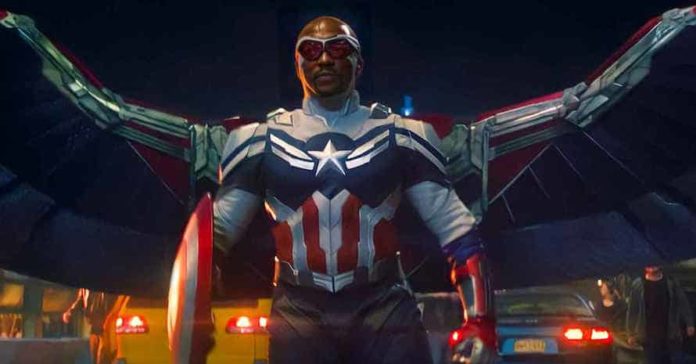 Mackie’s Sam Wilson took on the mantle of the new Captain America in Disney+’s series The Falcon and the Winter Soldier. The series’ creator Malcolm Spellman wrote the script for Captain America 4 alongside Dalan Musson.

Plot details are being kept under wraps. Stay tuned!