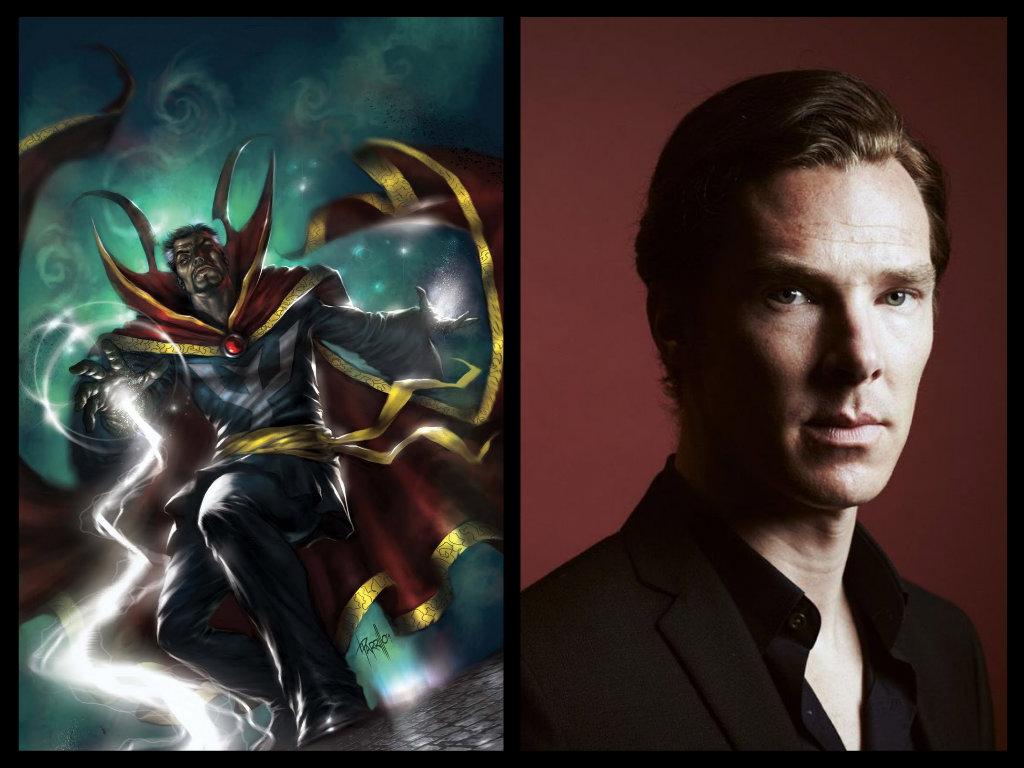 After weeks of rumors with actors ranging from TOM HARDY, JOAQUIN PHOENIX, to JARED LETO, it looks like MARVEL have finally found their man for DOCTOR STRANGE in BENEDICT CUMBERBATCH (Star Trek: Into Darkness)!

‘Doctor Strange’ ia a former neurosurgeon who serves as the Sorcerer Supreme — the primary protector of Earth against magical and mystical threats. He was briefly mentioned in ‘Captain America: The Winter Soldier’ and will be one of the key characters in the MARVEL Cinematic Universe.

The film will be directed by SCOTT DERRICKSON (Deliver Us From Evil) and written by JON SPAIHTS (Prometheus).

A release is scheduled for sometime in 2016.