UPDATE: Have a look at the latest Poster and Trailer for REDEEMER! 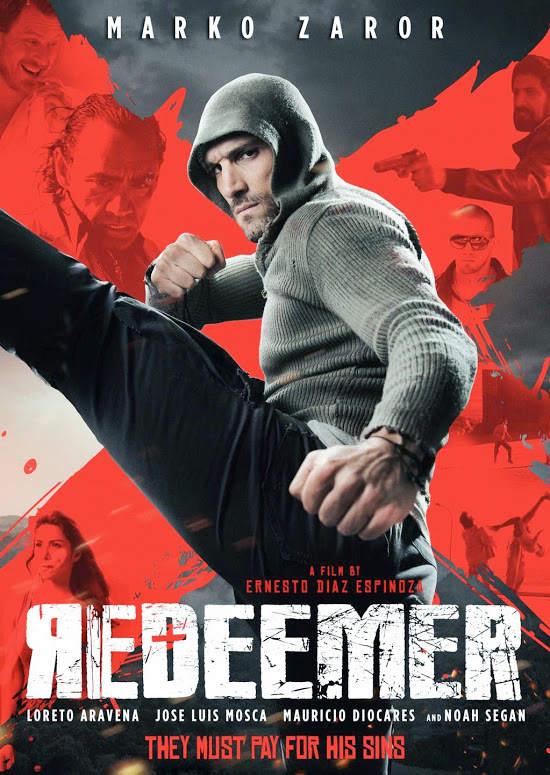 The film is set to be release on June 12th! 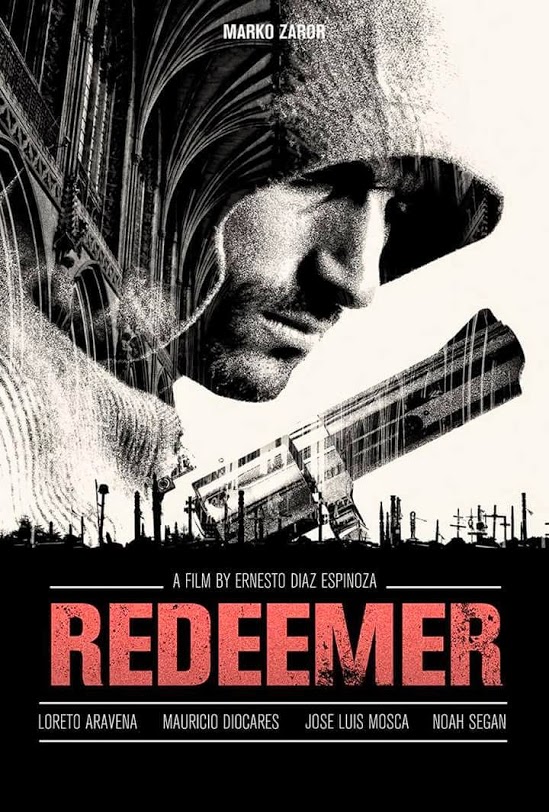 SYNOPSIS: Pardo (Zaror), a man with a heavy burden on his soul, looking for a way to atone for his past sins. As a vigilante, he stops criminals in their tracks and gives them only one chance to ask for forgiveness. Bad guys being bad guys, they rarely listen, and so Pardo disposes of them in any gruesome way available to him at the moment. He’s just as likely to impale a man’s face with a giant hook as he is to beat someone bloody with good old-fashioned punches and flip-kicks. When he crosses paths with Bradock (Noah Segan), Pardo suddenly has an entire criminal organization to contend with and finds himself caring for a woman for the first time since the tragedy that sent him on his current course.