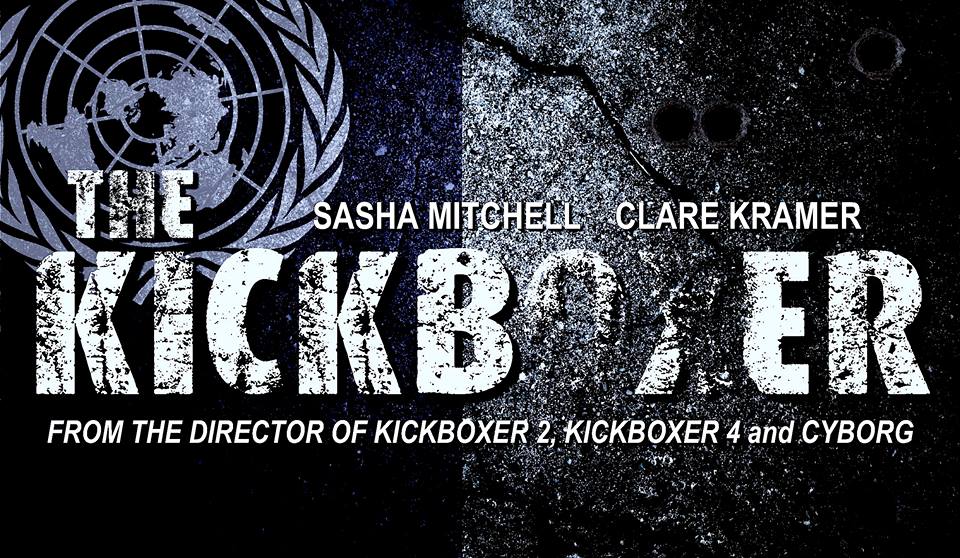 UPDATE: Thanks to producer MIKE LEEDER (Pound Of Flesh), he have hooked up director ALBERT PYUN with JULIE ESTELLE to join the cast! Estelle is best known for her vicious role as ‘Hammergirl’ in ‘The Raid 2’. She is set to play a police agent named ‘Tun’ in KICKBOXER: CITY OF BLOOD. 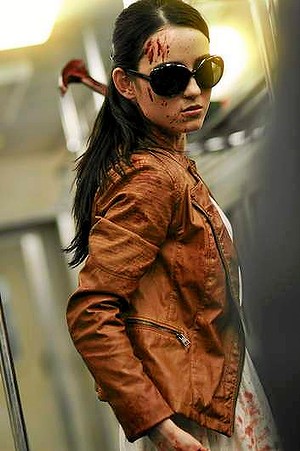 Production is set to begin after Chinese New Years on February 26th!

Not to be confused with the other ‘Kickboxer’ reboot that is going through a major overhaul as its original director (STEPHEN FUNG) and two of its stars (SCOTT ADKINS & TONY JAA) have recently dropped out, THIS ONE which is being called KICKBOXER: CITY OF BLOOD will be directed by ALBERT PYUN (Cyborg) and stars SASHA MITCHELL (TV’s Step By Step). 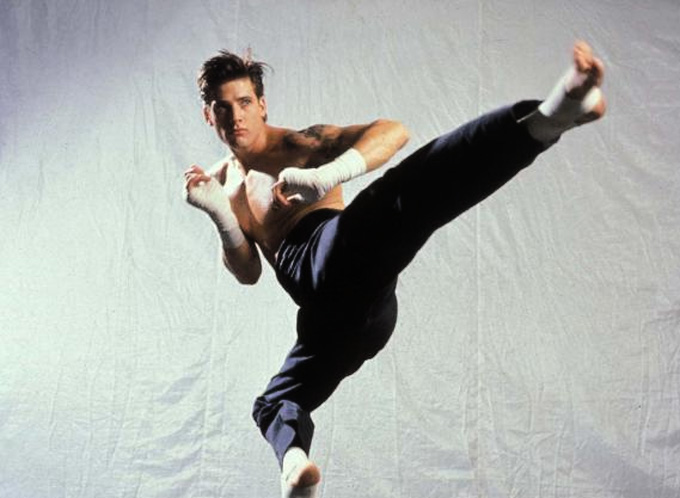 Pyun and Mitchell previously teamed up on the direct-to-video sequels to JEAN CLAUDE VAN DAMME’s original film, KICKBOXER 2: THE ROAD BACK and KICKBOXER 4: THE AGGRESSOR.

‘Kickboxer: City Of Blood’ will also see the return of DENNIS CHAN (Kickboxer 1-3) as mentor ‘Xian Chow’ and MICHEL QISSI (who played villain ‘Tong Po’ in the original) as a new character named ‘Said Ali’. 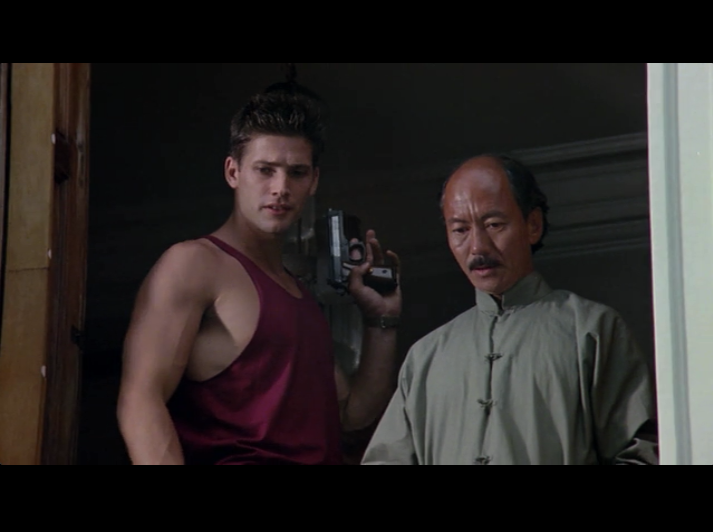 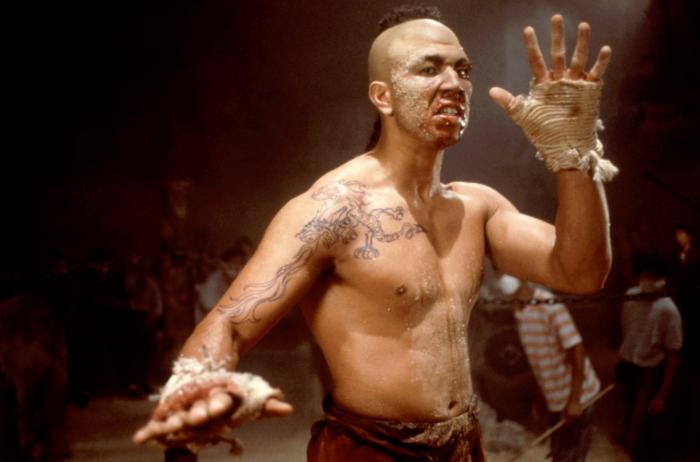 Pyun is currently working on bringing MICHAEL DUDIKOFF (American Ninja) and MARK DACASCOS (Drive) on board as well! 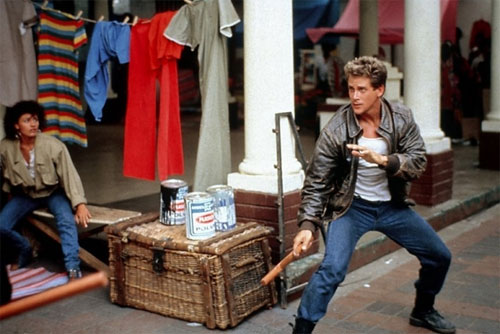 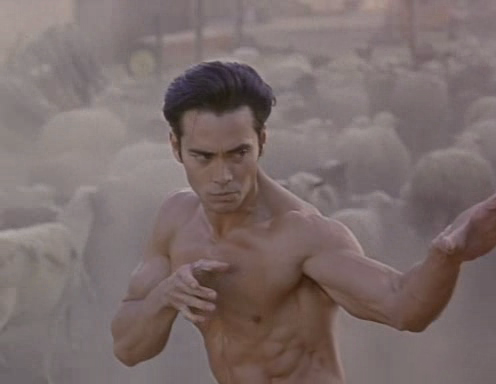