The trailer to the highly anticipated 4th installment of the ‘Jurassic Park’ franchise, JURASSIC WORLD, is HERE!!!

STEVEN SPIELBERG returns to executive produce with director COLIN TREVORROW (Safety Not Guaranteed) at the helm. The cast is led by CHRIS PRATT (Guardians Of The Galaxy) and co-starring BRYCE DALLAS HOWARD (Spider-Man 3), JAKE JOHNSON (Let’s Be Cops), JUDY GREER (Dawn Of The Planets Of The Apes), VINCENT D’ONOFRIO (Escape Plan), BRIAN TEE (The Wolverine), and TY SIMPKINS (Iron Man 3). 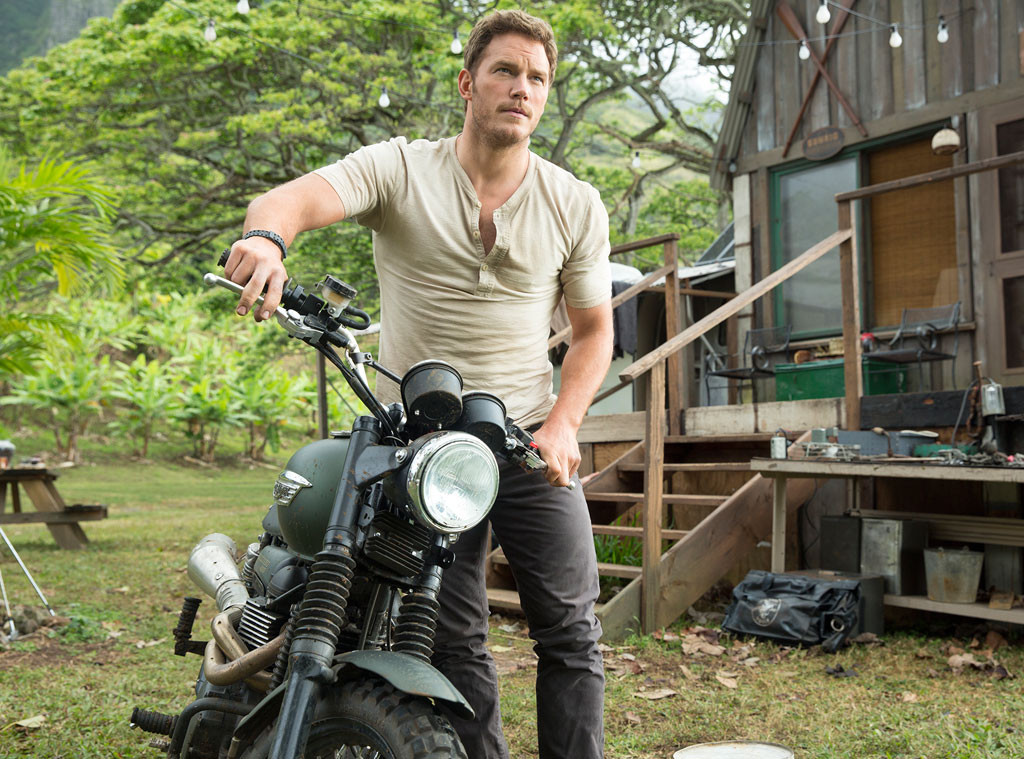 The film takes place twenty-two years after the events of ‘Jurassic Park’ (1993), Isla Nublar now features a fully functioning dinosaur theme park, Jurassic World, as originally envisioned by John Hammond. A new hybrid dinosaur have been created and things goes really WRONG as it escapes and wrecks havoc. And we got none other than ‘Star Lord’ himself, CHRIS PRATT, to help save the day!