UPDATE: Check out the International Poster featuring the turtles along with MEGAN FOX and STEPHEN AMELL! 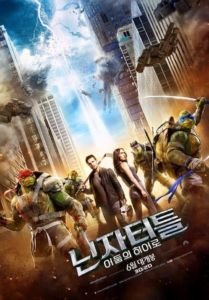 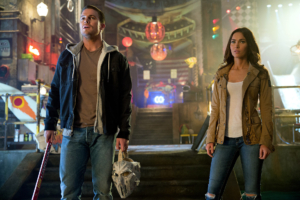 Ladies and gentlemen… I give you… The… #Shredder #kca

UPDATE: Check out the first set of character posters below! 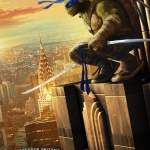 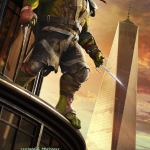 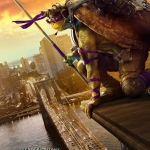 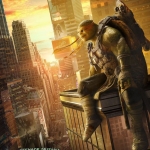 UPDATE: All-new images including the first look at ‘Bebop’ and ‘Rocksteady’ in mutated form! 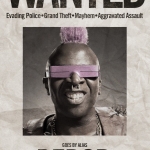 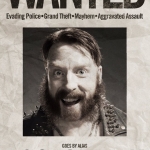 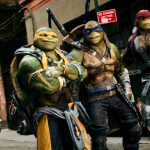 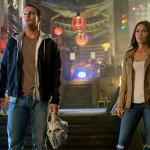 The heroes in the half-shell kicks into theaters on June 3rd, 2016! 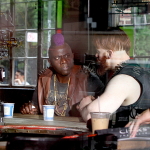 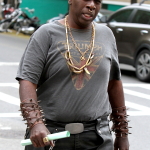 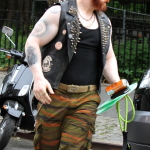 Lets hope they end up looking like THIS (below) in their mutant form! 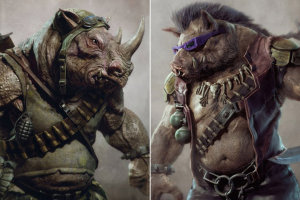 We also got the first look of BRIAN TEE as the NEW ‘Shredder’ (YES, he no longer looks like a ‘Transformer’) and his daughter ‘Karai’ played by BRITTNEY ISHIBASHI. 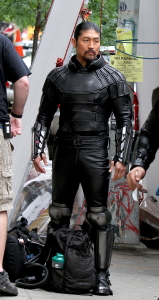 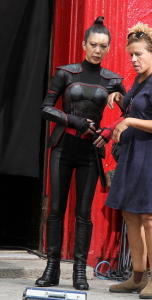 And lastly, another sneak peak at STEPHEN AMELL as ‘Casey Jones’! 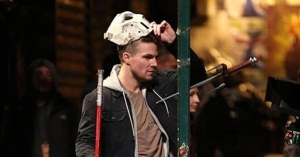 UPDATE: Check out the OFFICIAL image of STEPHEN AMELL as ‘Casey Jones’! 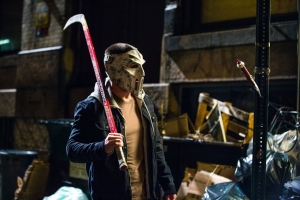 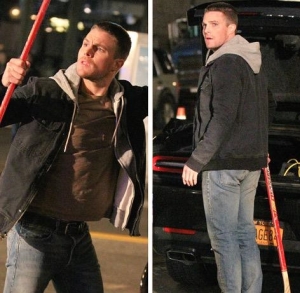 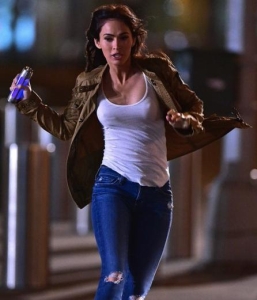 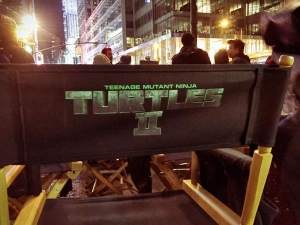 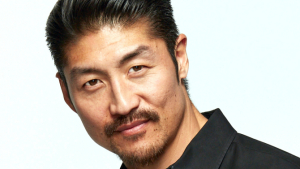 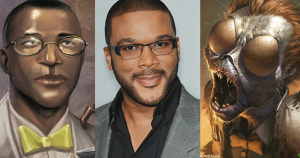 Production will be starting very soon. Here is a sneak peek at some of the turtle’s vehicles to be used in the film including the famous ‘Battlewagon’! 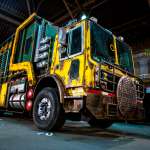 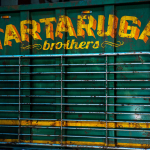 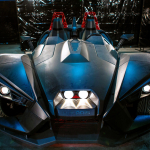 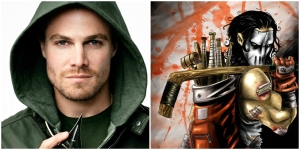 ‘Jones’ is an ally to the turtles and a love interest to ‘April O’Neil’. Amell landed the part due to his instant chemistry with MEGAN FOX during his screen test for the role.

Looks like original director JOHNATHAN LIEBESMAN (Wrath Of The Titans) will NOT be returning for the sequel. Paramount announced that director DAVID GREEN (Earth To Echo) will be taking over for TEENAGE MUTANT NINJA TURTLES 2.

However, MICHAEL BAY (Transformers) will be back to produce and stars MEGAN FOX and WILL ARNETT is also expected to return.

Even though the first one ended up grossing a very successful $464 million worldwide, Paramount decided they wanted a “new approach” and go fresh with a new director.

I have never seen ‘Earth To Echo’, so I honestly do not know if director David Green was a good choice. But judging from ‘Earth To Echo’ being a found-footage style film, lets just hope he will not go too shaky-cam crazy with the Turtles.