TAYLOR LAUTNER (Twilight) gets his second stint at being an action star (after the disappointment of 2011’s Abduction) with TRACERS, a new Parkour infused action thriller! Check out the first trailer below:

SYNOPSIS: Cam (Lautner), a struggling New York City bike messenger whose chance meeting with a beautiful freerunner will literally take him on a journey of leaps and bounds as he gets swept away in the thrilling world of parkour, only to find himself one leap too far in the world of crime. 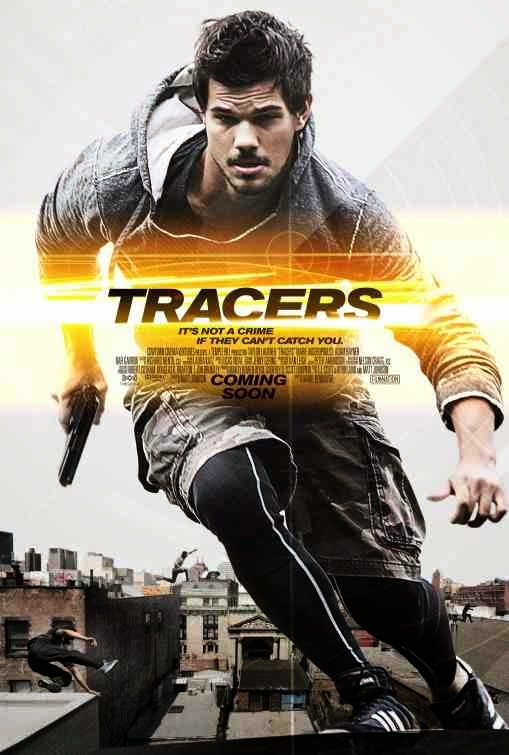 The film is directed by DANIEL BENMAYOR (Bruc, the Manhunt) and co-stars actress MARIE AVGEROPOULOS (Hunt To Kill).