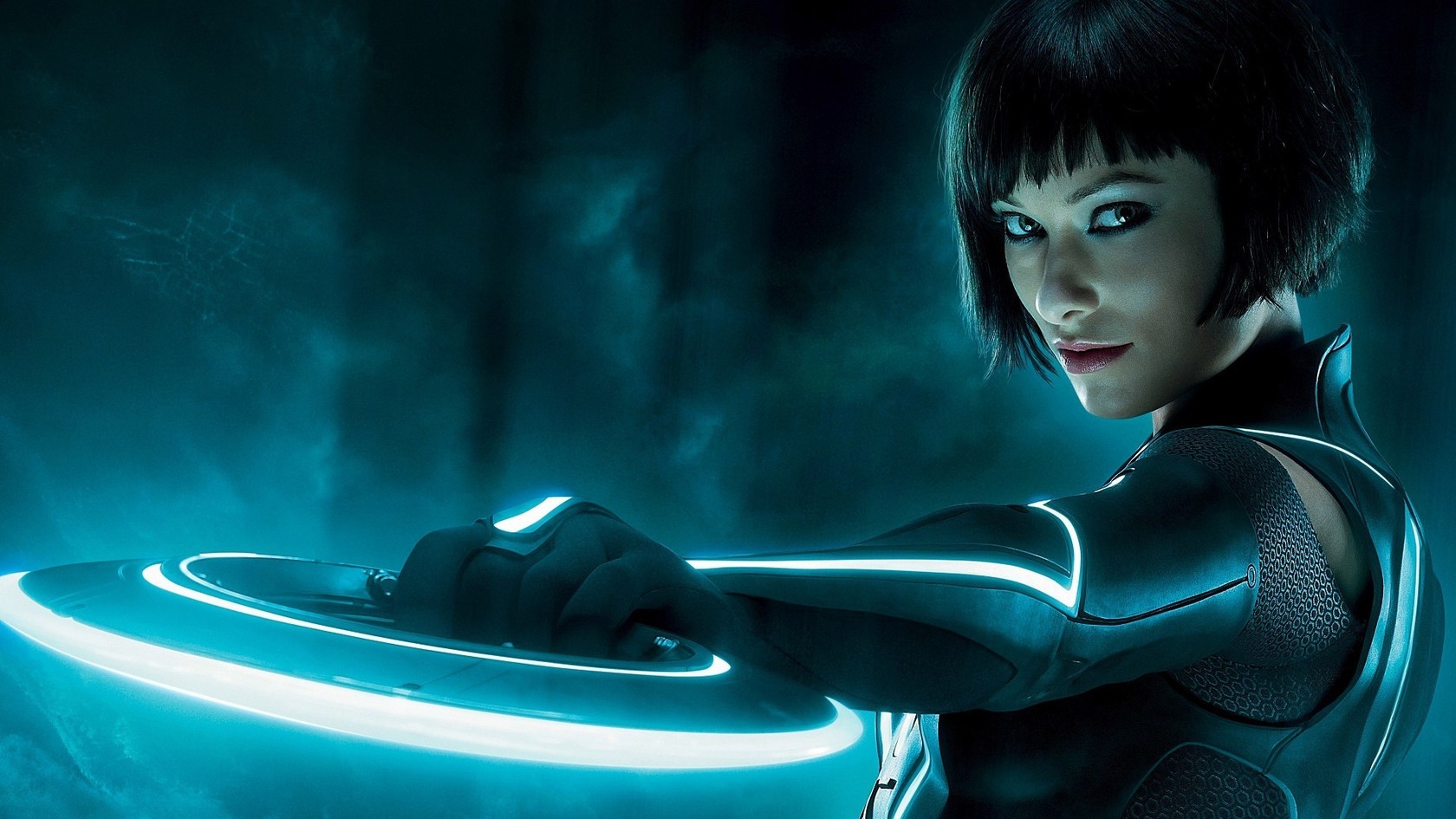 UPDATE: Despite ‘Tron:Legacy’ grossing over $400 million at the worldwide box office, DISNEY have decided to pull the plug on TRON 3. No reason were given to why they will no longer move forward with project. Fans of the franchise are outraged and have started a petition to get ‘Tron 3’ back on track. Please head on over to THIS LINK and sign the petition to show Disney that fans are still eager to go back to the ‘grid’!

It is OFFICIAL. Disney will indeed move forward with the follow-up to 2010’s ‘Tron:Legacy’! OLIVIA WILDE (Cowboys & Aliens) is set to return as ‘Quorra’ alongside leading man GARRETT HEDLUND (Unbroken) as ‘Sam Flynn’.

JOSEPH KOSINSKI (Oblivion) will also be back in the director’s chair to helm TRON 3. The only thing left is to get DAFT PUNK to return as well to score the film. Their soundtrack was so vital to the overall feel of ‘Legacy’, it would be a travesty to not have them back.

The movie will start production sometime this fall in Vancouver, British Columbia. There is currently no plot details. Stay tuned!