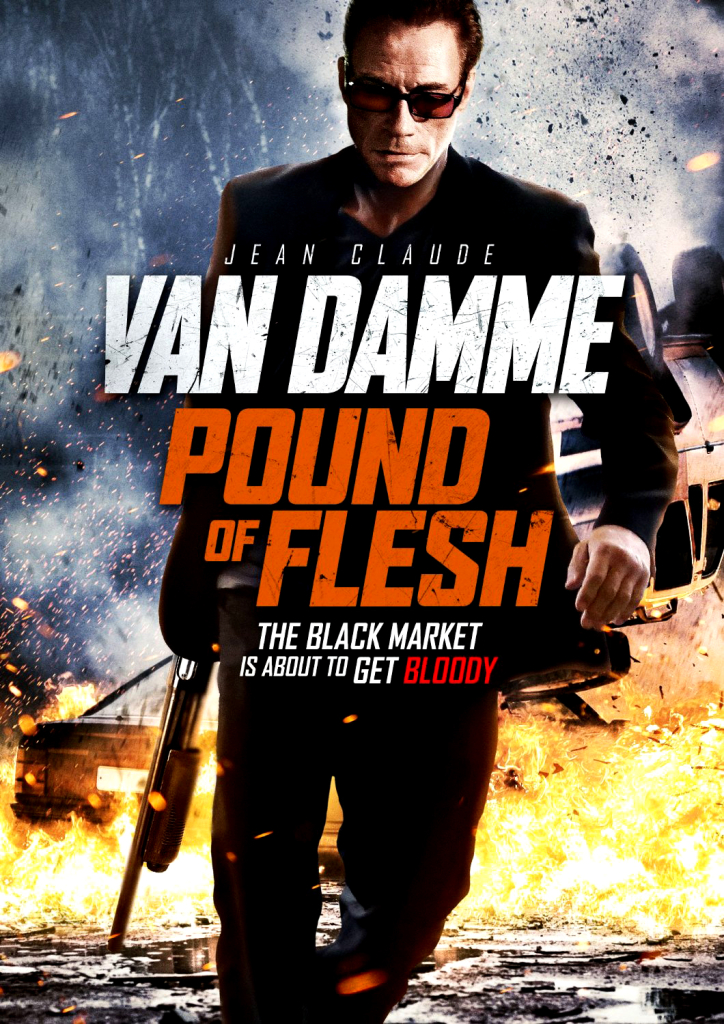 Having worked with martial arts star JEAN CLAUDE VAN DAMME on two previous films (Assassination Games, 6 Bullets), director ERNIE BARBARASH is back for a third outing with “The Muscles from Brussels”.

The plot is pretty straight forward. Van Damme plays ‘Deacon’, a man who woke up with his kidney missing after a wild night out. His mission: to get BACK what is rightfully his with a lot of ass-kickin’, preferably with a ‘Bible’. 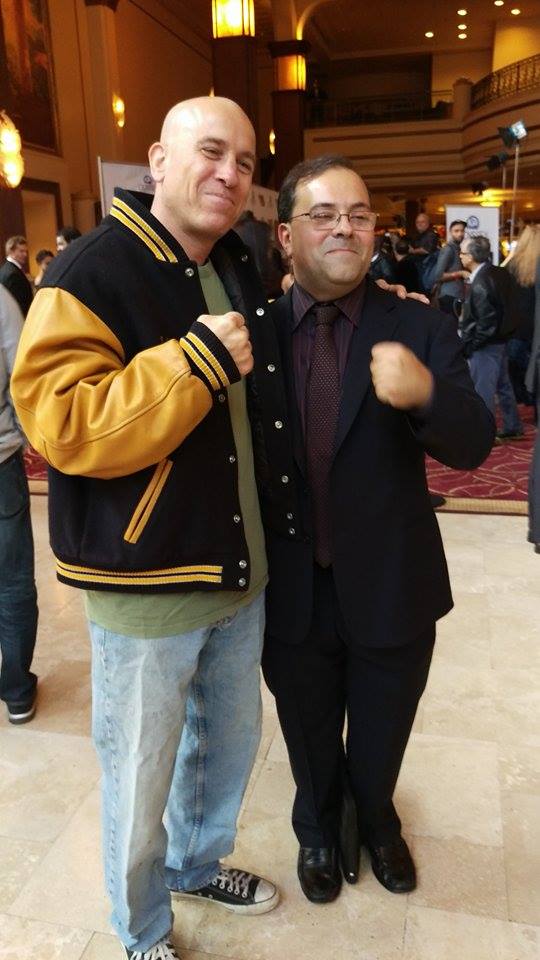 Barbarash enlisted fight choreographer JOHN SALVITTI (Special ID, Kung Fu Jungle) to take the ‘Van-Dammage’ up a notch by incorporating his signature scrappy MMA-infused action style. Here we see JCVD doing what we have never seen him do before: hard-hitting fights with a dose of MMA grappling. Unfortunately, the action is nowhere near as good as Salvitti’s previous films such as ‘Special ID’ and ‘Flashpoint’. The reason for this is not for a lack of effort on Salvitti’s part (the man did an amazing job!), but it is because of the EDITING of the fights themselves. The numerous amounts of quick cuts that are pieced together were not seamless enough, this resulted in the fights not having the right flow which keeps the audience wanting MORE. There are also a few scenes with obvious stunt-doubles that could have been avoided.

However, despite the editing issues (and the overuse of blatantly bad green screen backdrops) there are a few highlights in the film that I would like to mention:

1. JCVD’s signature split while choking out co-star MIKE LEEDER (in a moving car)! This was totally awesome and the audience got a real kick out of it. 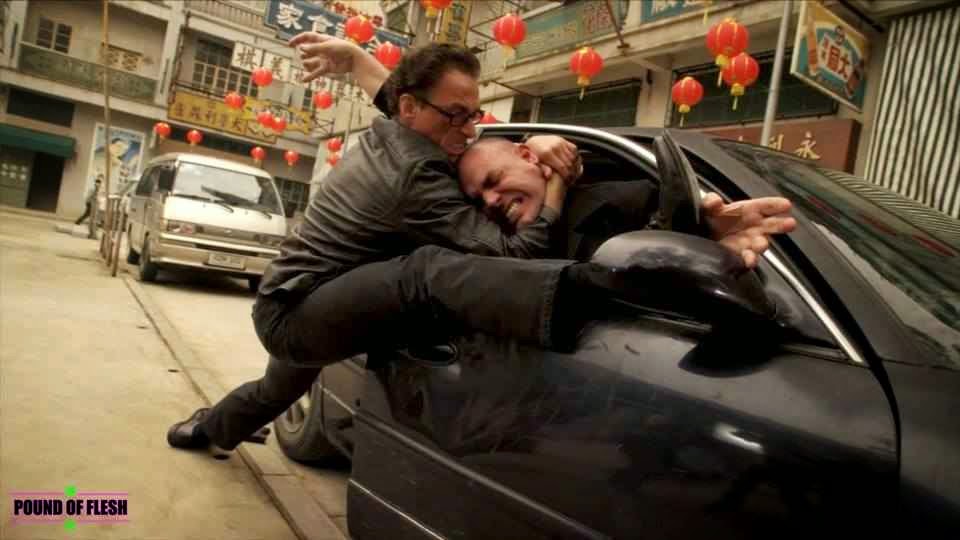 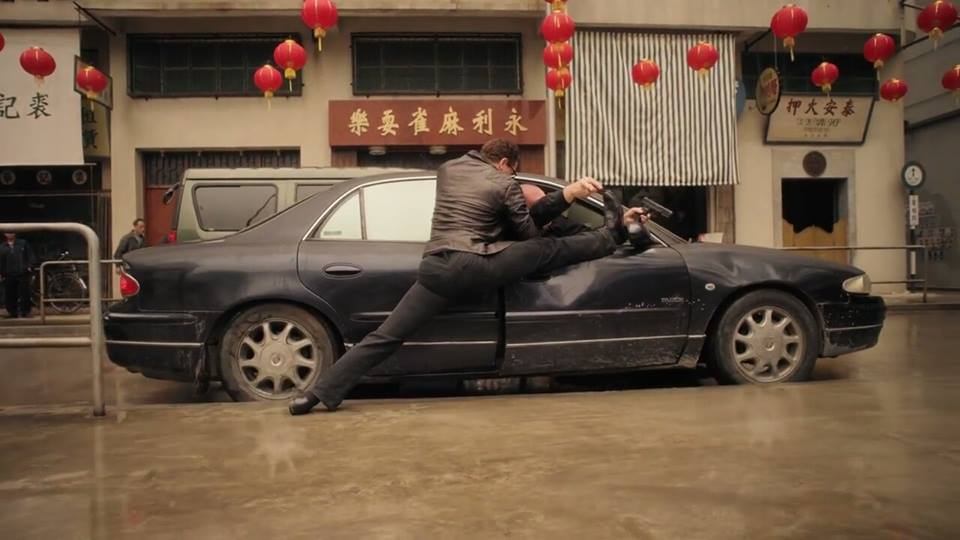 2. The late DARREN SHAHLAVI who plays villain ‘Goran’, lights up the screen in every scene he is in, especially in his final showdown with JCVD. He have such a great screen-presence and I just can not help but wonder how big of a star he could have been. May he R.I.P. 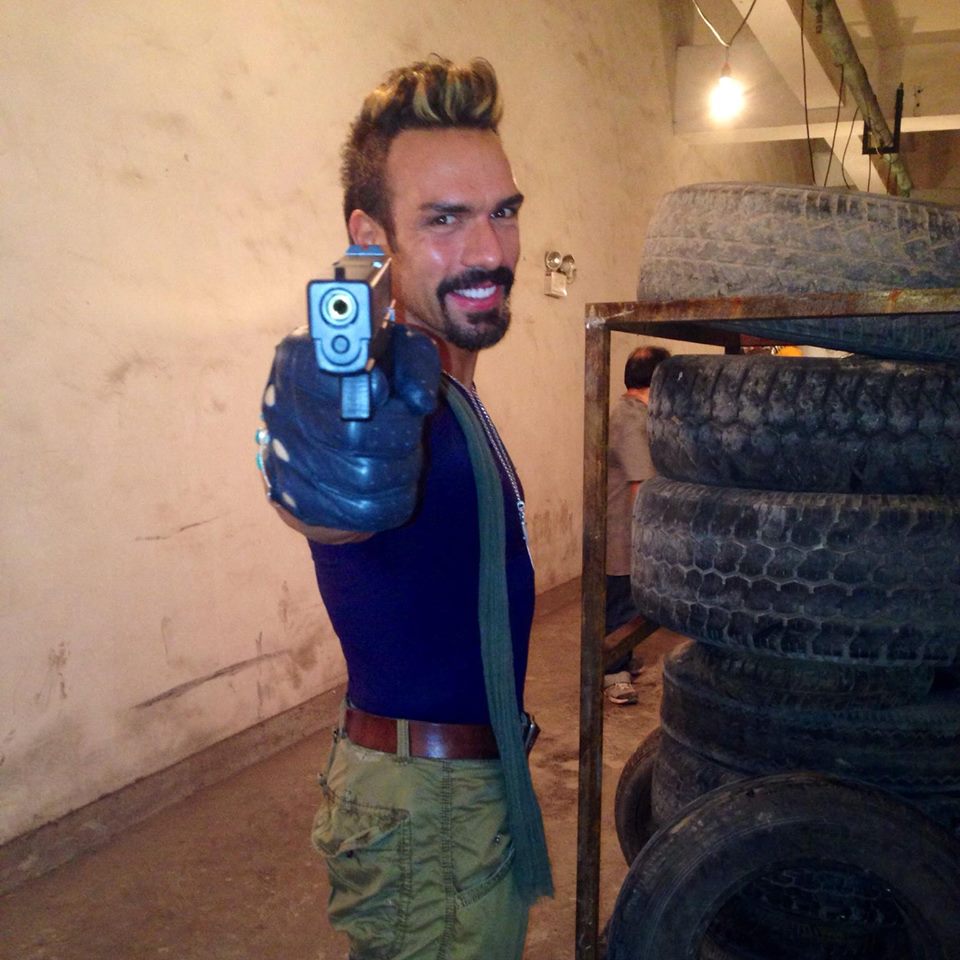 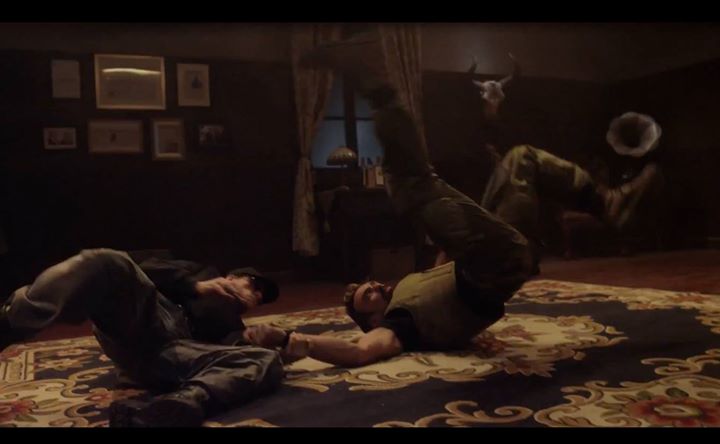 3. And last but not least, actor and stuntman BRAHIM ACHABBAKHE really stood out from the rest with his minimal time on-screen as ‘Nardo’. You can tell his skill level is off the charts and I can not wait to see what he does in the future. Oh yeah, I also love the little homage to Donnie Yen’s ‘SPL’ as Nardo’s weapon of choice is a baton. 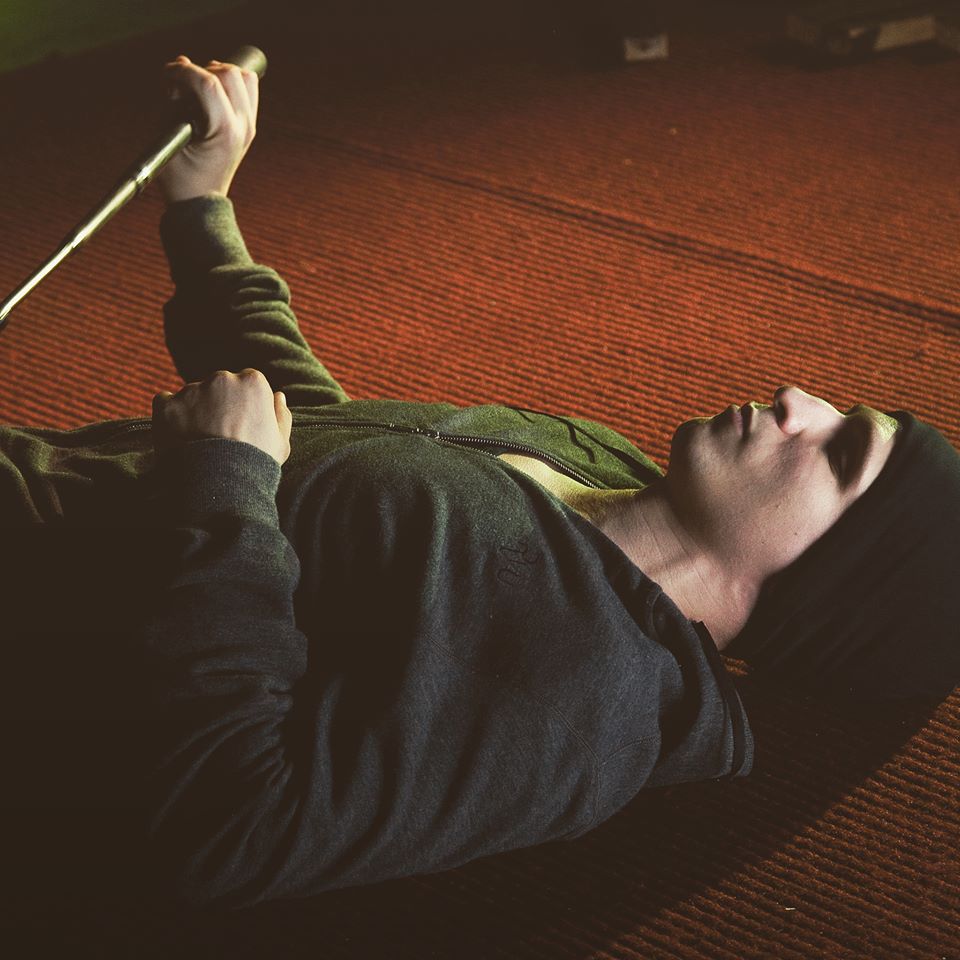 Overall, the film is a solid JCVD action flick. If they can fix the editing issue next time, there could be something special. 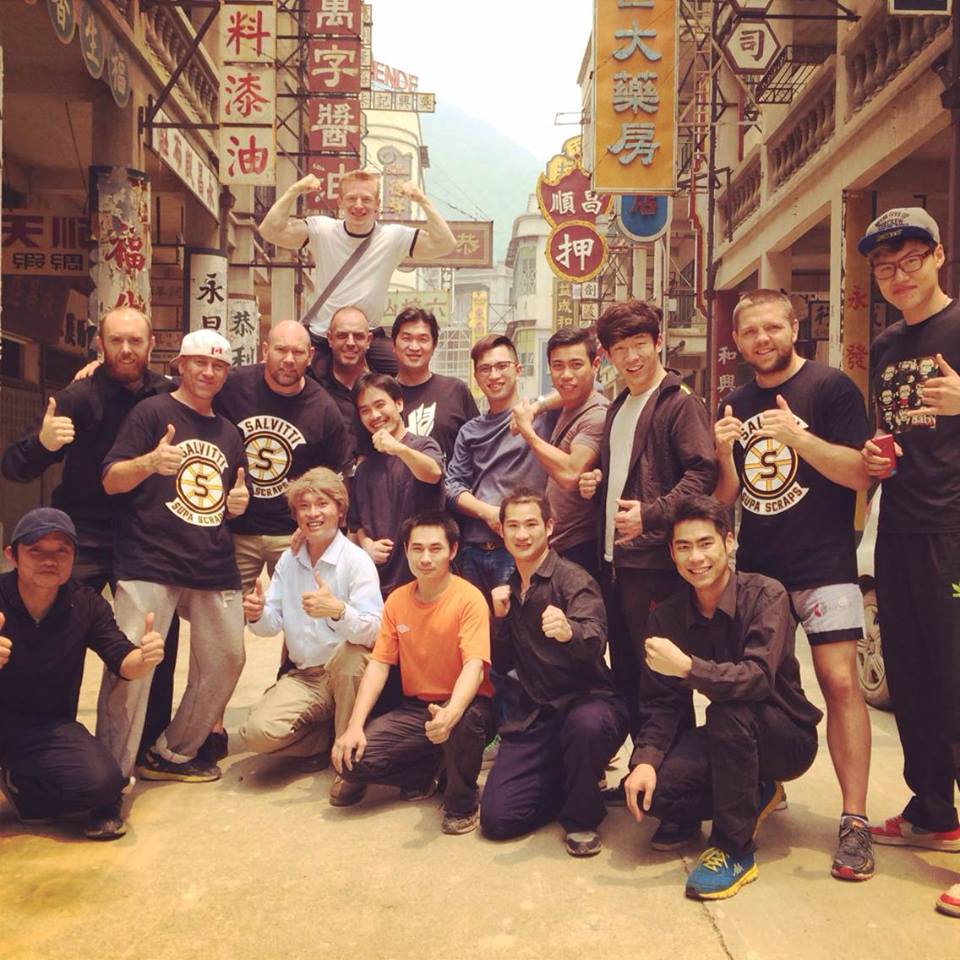