UPDATE: Check out the Character Posters below! 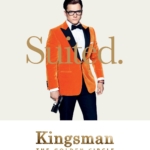 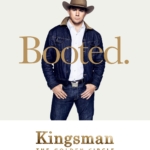 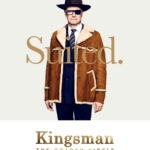 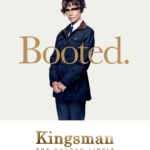 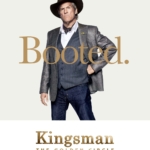 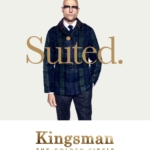 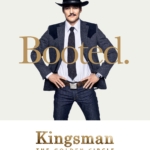 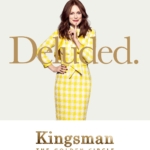 UPDATE: The release date for the sequel have been moved up to September 29th, 2017. A poster (above) for the film revealed the full cast consisting of TARON EGERTON, COLIN FIRTH, and MARK STRONG along with newcomers to the franchise JULIANNE MOORE, HALLE BERRY, ELTON JOHN, CHANNING TATUM, and JEFF BRIDGES.

Stay tuned for a Trailer.

UPDATE: The cast keeps getting bigger and better as news just came out that Academy award winner JEFF BRIDGES (Tron: Legacy) have joined the cast!

KINGSMAN: THE GOLDEN CIRCLE is filming now with a target release date on June 16th, 2017. 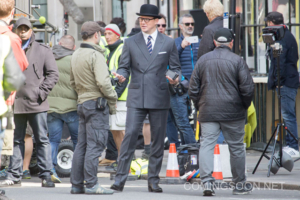 Head on over to COMINGSOON.NET to see the rest of the images. 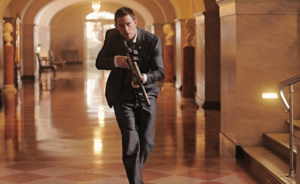 I’m about to get all up in that Golden Circle. #Kingsman pic.twitter.com/LqCPJ6monO

UPDATE: The official title for the sequel have been revealed as KINGSMAN: THE GOLDEN CIRCLE.

The premise takes place after the “Kingsman HQ is destroyed in an attack. As a result, Eggsy and Merlin head to the United States to deal with the American version of the spy organization – Statesman. That group is led by a swaggering, sharpshooting cowboy named Jack and Ginger (Halle Barry).”

The main villain is ‘Poppy’, who will be played by JULIANNE MOORE. Her headquarters are a rundown place called ‘Poppyland’, which you can see in the concept art below. 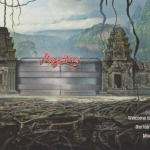 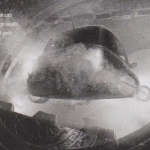 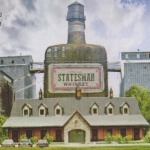 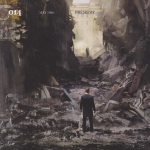 The film is set to feature action sequences involving skiing, a barroom brawl, robot dogs, a one-armed henchmen, and an attack drom “a massive f—ing frankfurter.”

UPDATE: DEADLINE reports that actress HALLE BERRY is in talks to join the cast of KINGSMAN 2 in a two-picture deal. She would be playing “the head of the CIA”. 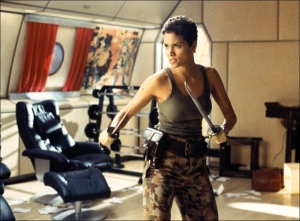 “With Kingsman, we’re shooting in the summer at present. There’s a script, it’s brilliant. Obviously there’s only so much I can say but what I can say is that we shot [the first] one all in the U.K., that won’t be the case with the next one. It’s a far more international story, we’re going to some incredible places, and we have a villain to rival Samuel L. Jackson—this new one is so brilliantly written I wish I could play it. It’s amazing.”

UPDATE: According to THE HOLLYWOOD REPORTER production for KINGSMAN 2 is set to start production in April 2016! Leading man TARON EGERTON will film ‘Kingsman 2’ and go right into the ‘Robin Hood’ reboot project that he is also committed to at the end of summer. 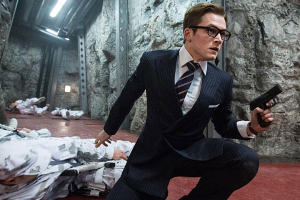 UPDATE: Writer MARK MILLAR (Captain America: Civil War) recently spoke to NERDIST and hinted that director MATTHEW VAUGHN is very likely to return to helm KINGSMAN 2: “I think Matthew [Vaughn] made so much money on the first one he’s not going to let someone else take that.”

And we all know what happens when Vaughn hands over a sequel to a successful film to someone else (fyi: see ‘Kickass 2’). So lets cross our fingers that this would not be the case for ‘Kingsman’.

One of my favorite action film of the year, KINGSMAN: THE SECRET SERVICE, is officially getting a sequel according to director MATTHEW VAUGHN (X-Men: First Class, Kickass).

Despite being adapted from a comic book that is NOT very well known and feature a cast with no bankable star, ‘Kingsman’ was a huge surprise hit grossing over $400 million at the worldwide box office. Combining a perfect formula of over-the-top action and witty comedy, the film was as entertaining as any blockbuster can ask for.

Vaughn stated to Yahoo: “Well, the good news is that I’m writing it next door at the moment. If I think I can get the script good enough, then we are making it. We are doing our damndest to make that happen. I’m in love with these characters and I want to work with them again so I’ll probably be breaking the rule of me tending not to make sequels (*referring to how he did not return for ‘Kickass 2’ and ‘X-Men: Days Of Future Past’).”

He also added that a new member of the ‘Kingsman’ team will most likely make an appearance in the form of an “American agent”.

Let’s just cross our fingers that action choreographer BRAD ALLAN (Kickass, CZ12: Chinese Zodiac), a former member of the Jackie Chan Stunt Team, will return for the sequel as well. 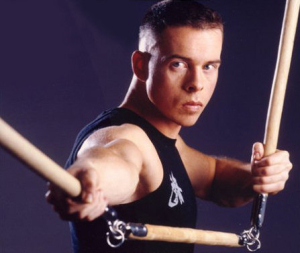