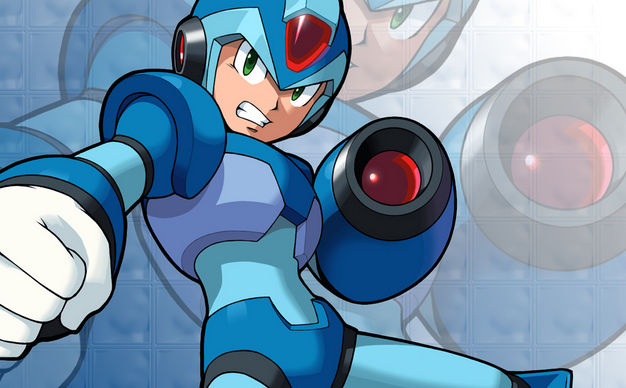 Based on the popular Capcom videogame from 1987 that spawned multiple sequels throughout the years, MEGA MAN is finally being made into a LIVE action film.

Best known for their documentary ‘Catfish’ and the found footage horror film ‘Paranormal Activity 3’, filmmakers HENRY JOOST and ARIEL SCHULMAN is in the final stage of negotiation to write and direct the film.

For those unfamiliar with the game, the plot follows “a robotic lab assistant created by a scientist named Dr. Light. Light is betrayed by a colleague, the disgruntled Dr. Wily, who reprograms a line of robots in order to take over the world. The lab assistant, nicknamed Rock, then upgrades himself into combat mode in order to save mankind.”

‘Mega Man’ is set to be released by 20th Century Fox and produced by Chernin Entertainment and actor MASI OKA (TV’s Heroes).