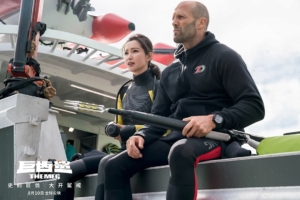 UPDATE: Check out the first images below featuring the cast including JASON STATHAM, LI BINGBING, and RUBY ROSE. 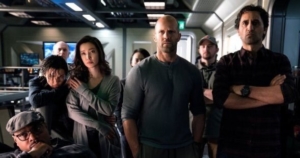 UPDATE: Warner Bros. has officially retitled the film to THE MEG. 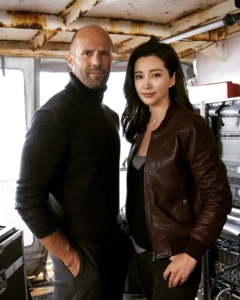 MEG will be release in China roughly two weeks before the rest of the world on February 16th, 2018 during Chinese New Year. The U.S. will get a piece of the giant shark on March 2nd, 2018.

UPDATE: One ‘Bingbing’ out, another ‘Bingbing’ is in. Fan Bingbing has dropped out of the film due to scheduling conflict and none other than LI BINGBING (The Forbidden Kingdom, Resident Evil: Retribution) have stepped in to fill her place. 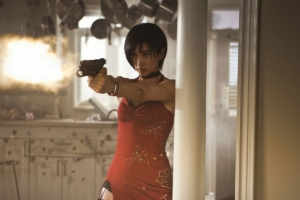 Rose is now the only actress that can say she have worked with some of the biggest action stars in the business including Keanu Reeves, Vin Diesel, Donnie Yen, Tony Jaa, and now JASON STATHAM. 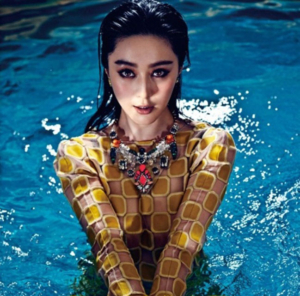 An international underwater observation program, led by Chinese scientists, is under attack by an unknown danger, and its deep-sea submersible lies disabled and trapped at the bottom of the Mariana Trench. With time running out, former Naval Captain and expert deep sea diver Jonas Taylor (Statham) is recruited by Dr. Zhang Suyin, lead oceanographer of the program, for what is likely a suicide mission. Years before, Taylor had encountered this same terrifying threat, which forced him to abort his mission and abandon half his crew, resulting in disgrace and a dishonorable discharge. Now, Taylor must confront his fears and risk his own life to save everyone trapped below…bringing him face to face once more with the apex predator of all time.

Principal photography and production will begin later this year in China and New Zealand.

Action star JASON STATHAM may be punching some man-eating sharks in the face. Statham is in early talks to star in MEG, a film about a giant pre-historic shark that resurfaces to wreak havoc along the China coast.

‘MEG’ is based off of a novel of the same name by STEVE ALTEN. 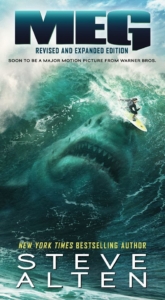 WARNER BROS is moving forward with the project in collaboration with China based GRAVITY.