UPDATE: BLEEDING STEEL is coming to the U.S. via Lionsgate in theaters and On Demand on July 6th, 2018. Check out the U.S. Poster and Trailer below! 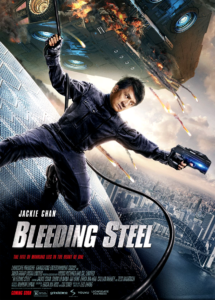 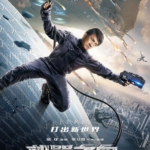 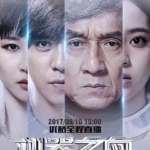 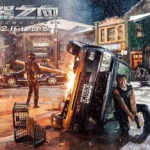 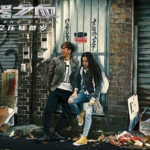 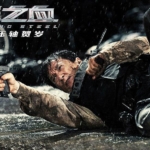 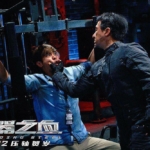 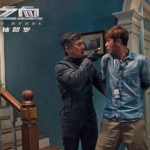 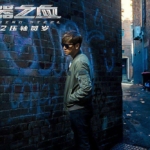 UPDATE: The FULL Trailer is here along with the set of character Posters! 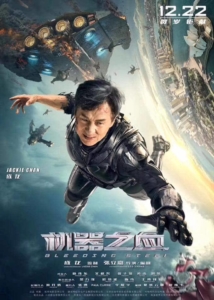 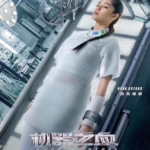 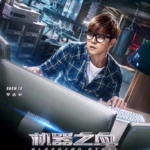 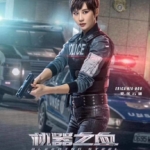 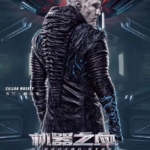 SYNOPSIS: Chan stars as a hardened special forces agent who fights to protect a young woman from a sinister criminal gang. At the same time he with feels a special connection to the young woman, like they met in a different life. 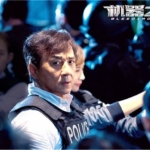 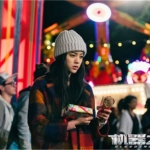 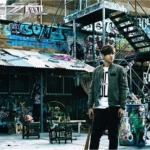 UPDATE: Filming have started on ‘Bleeding Steel’ and footage have emerged of JACKIE CHAN shooting a fight scene on TOP of the Sydney Opera House! 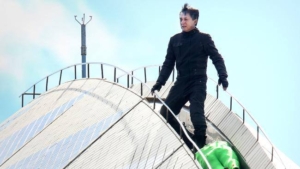