UPDATE: Check out the latest Trailer and Poster below! 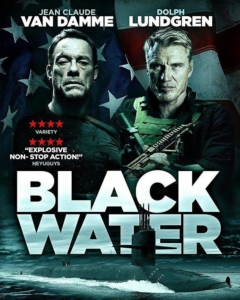 SYNOPSIS: Black Water is the story of a CIA operative (Van Damme) who is imprisoned in a CIA black site on a nuclear submarine after being framed as a traitor. He has to prove his innocence with the help of fellow inmate (Lundgren) and clear his name before he disappears forever.

‘Black Water’ is set for a U.S. limited theatrical and VOD release via Saban Entertainment on June 29, 2018. 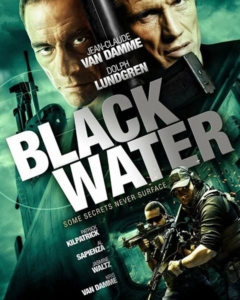 UPDATE: Check out the FIRST OFFICIAL images below! 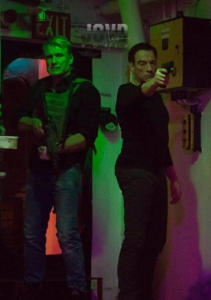 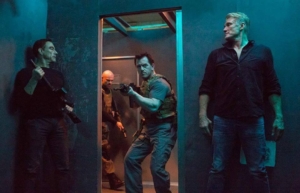 The film is written by CHAD LAW (Six Bullets) and follows “a deep cover operative who awakens to find himself imprisoned in a CIA black site on a submarine.”

This sounds like a combination of JCVD’s classic ‘Death Warrant’ and 2013’s Sly Stallone/Arnold Schwarzenegger’s prison break thriller ‘Escape Plan’, but deep underneath the ocean…on a submarine.