UPDATE: Trailer #2 is here along with the character Posters! 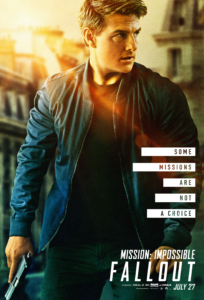 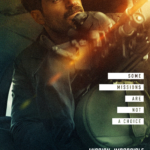 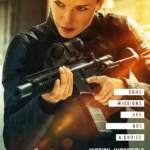 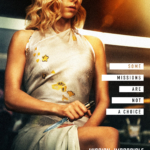 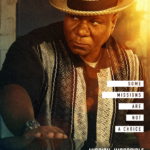 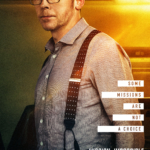 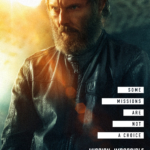 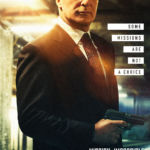 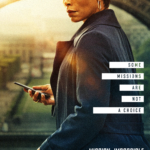 UPDATE: Check out the international Poster below! 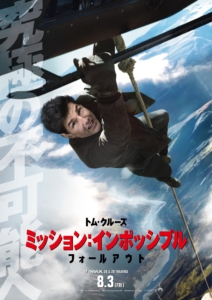 UPDATE: MI6 is officially titled MISSION: IMPOSSIBLE – FALLOUT with the first official image released below along with the Teaser Poster (above). Look out for the first Trailer debuting this Sunday! 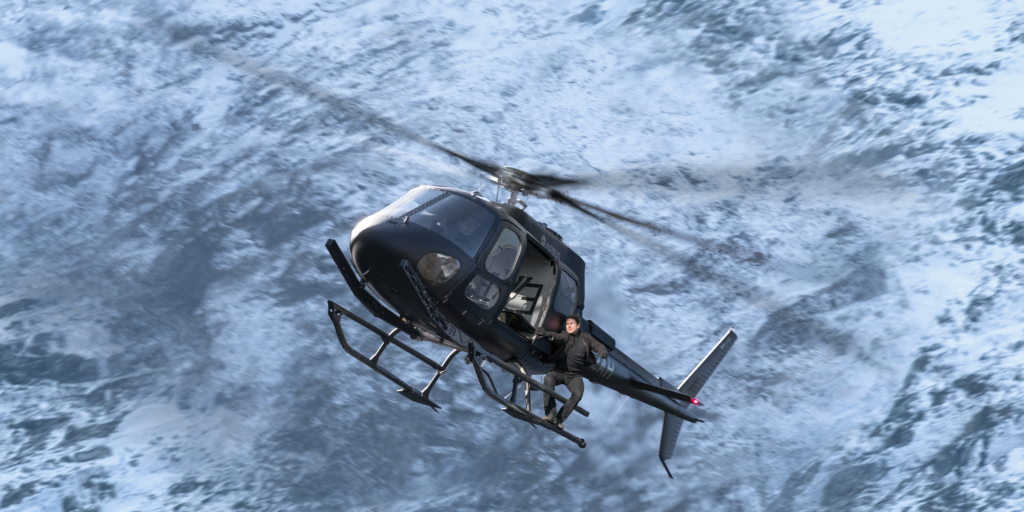 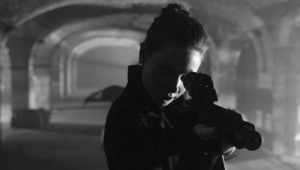 UPDATE: TOM CRUISE is known to be a daredevil on-set about preforming most of his own stunts. Unfortunately, the latest stunt on the set of ‘Mission: Impossible 6’ resulted in an injury for the superstar. Cruise attempted a jump from one building to another and landed pretty hard.

He reportedly broke his ankle and will need roughly 9 weeks to recover. Despite the injury, Paramount Pictures released a statement reassuring the status of the film’s release date:

“During production on the latest Mission: Impossible film, Tom Cruise broke his ankle while performing a stunt. Production will go on hiatus while Tom makes a full recovery, and the film remains on schedule to open July 27, 2018. Tom wants to thank you all for your concern and support and can’t wait to share the film with everyone next summer.”

UPDATE: The crew is back on the mission!

Kia Ora to the people of New Zealand – with a special thanks to our local crew who helped us achieve the Impossible. Leave a light on, London. We’re coming home. #MI6

A post shared by Christopher McQuarrie (@christophermcquarrie) on Jul 9, 2017 at 1:40pm PDT

A post shared by Christopher McQuarrie (@christophermcquarrie) on Apr 19, 2017 at 1:09pm PDT 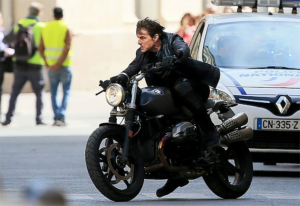 See the rest over at Comingsoon.net. 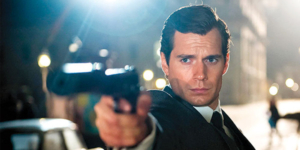 The sixth installment is confirmed to see the return of REBECCA FERGUSON, SIMON PEGG, VING RHAMES, and MICHELLE MONAGHAN. ‘Everest’ star VANESSA KIRBY and ANGELA BASSETT (Black Panther) will also be joining the team. Director CHRISTOPHER MCQUARRIE teased during a recent interview that we may be seeing a few more familiar faces returning to the franchise. My fingers are crossed for MAGGIE Q possibly coming back as agent ‘Zhen Lei’ from 2006’s ‘Mission: Impossible 3’ 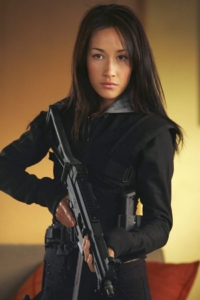 UPDATE: The next mission is finally set for July 27th, 2018! Production on MISSION: IMPOSSIBLE 6 is expected to start in Spring 2017.

UPDATE: Looks like the 6th installment of the franchise will break the tradition of changing directors for every film. ‘Rogue Nation’ helmer CHRISTOPHER MCQUARRIE is set to return to write and direct MISSION: IMPOSSIBLE 6 in addition to REBECCA FERGUSON coming back as well as the leading lady! 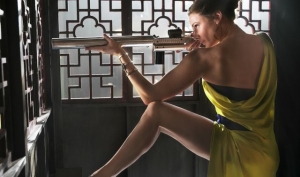 MISSION: IMPOSSIBLE – ROGUE NATION is not even in theaters yet until this weekend, but plans for a sixth ‘Mission’ is already in the works.

While doing press for ‘Rogue Nation’ star TOM CRUISE revealed to THE DAILY SHOW stating: “We’re starting to work on it now. We’ll probably start shooting it next Summer.”

The franchise is known to have a different director for every installment to inject their own flavor into the series. If M:I6 is indeed happening, most likely director CHRISTOPHER MCQUARRIE will not return.

Who would you like to give their take on the next ‘Mission’? How about GARETH EVANS (The Raid)? The man is overdue for a big budget Hollywood action film.

Leave your comments below!