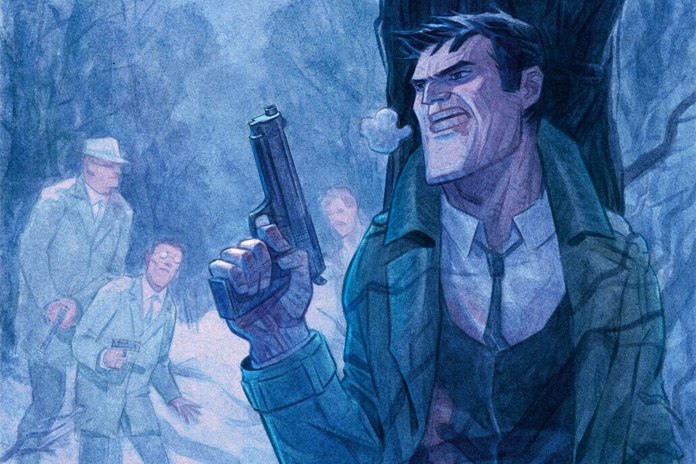 Best known for his work on the ‘John Wick’ franchise, director CHAD STAHELSKI has signed on to helm the upcoming live action adaptation of Image Comics’ ANALOG.

The original comic is written by Gerry Duggan and takes “place in the near future, after all internet security is destroyed in an event called The Great Doxxing. The series follows one of the men involved, Jack McGinnis, who in the wake of the cyber attack has become part of an organization that protects confidential files the old-fashioned way… with a briefcase and a gun”.

The screenplay will be adapted by RYAN CONDAL, the man behind USA Network series, ‘Colony’.

Stahelski is currently shooting ‘John Wick: Chapter Three’, which blast into theaters May 2019.