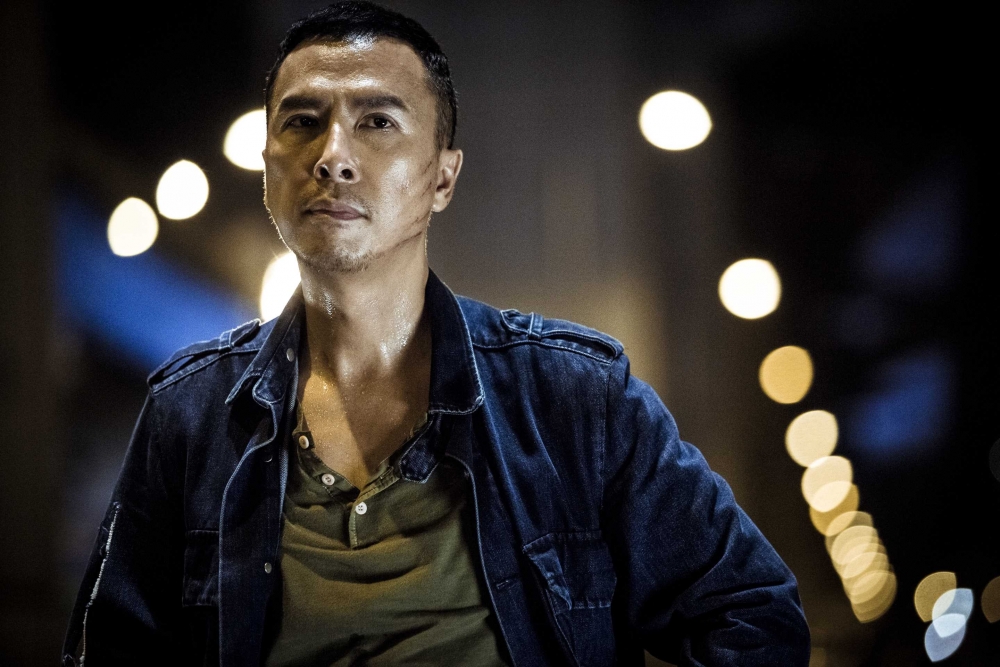 Long rumored to be one of his many upcoming projects (including ‘Dragon City’, ‘Noodle Man’, & ‘Flashpoint 2’), news (via IMPACT) have emerged that DONNIE YEN will finally be moving forward with the crime thriller WISELY.

The character was created by Hong Kong legend Ni Kuang whose Wisely adventures began in the 1960s. This upcoming Donnie Yen version “centers on Wesley’s investigation adventure starting from a murder case, and then involving a charismatic woman and some priceless ancient treasure.”

Director WILSON YIP (SPL, Ip Man) was previously attached to helm, but there is currently no confirmation if he is still on-board.