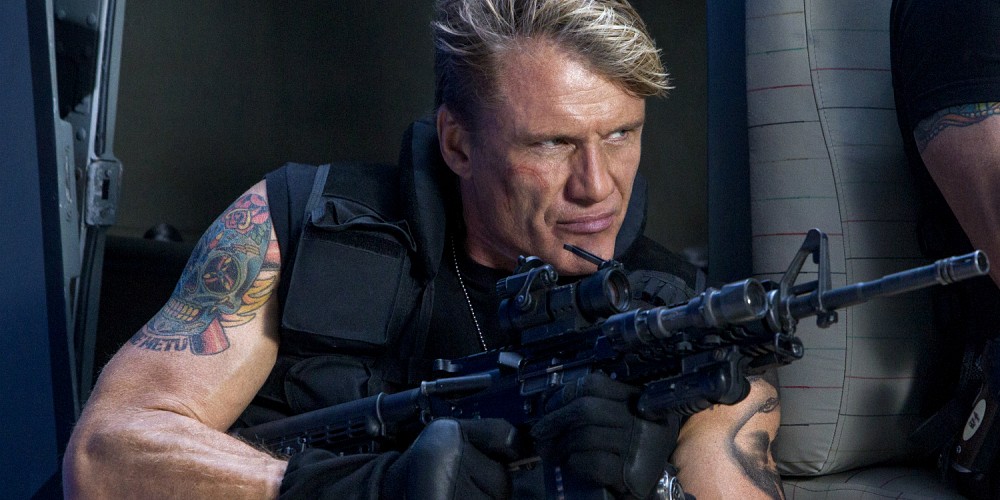 Action veteran DOLPH LUNDGREN (The Expendables) is set to guest star as a “Russian Mob Boss” on the CW’s ARROW Season 5! 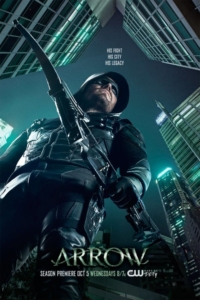 His character will have ties to the Russian mafia ‘Bratva’ and is described as “a government strongman. He is scary and formidable — and he had a role in some stuff with Taiana’s family last season. He’s a bit of a badass.”

Check out the Season 5 trailer below to get a small glimpse of Lundgren.

The season premiere will air on October 5th.