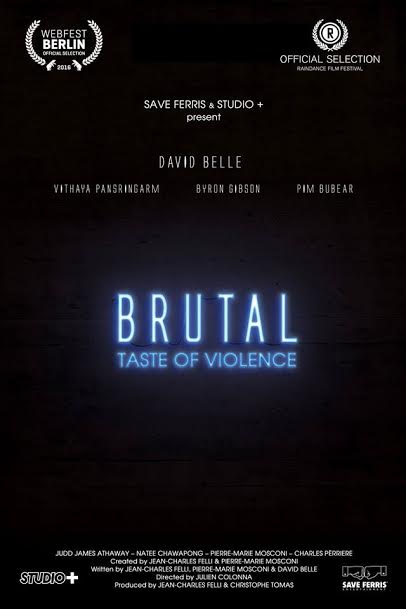 Best known for his roles in the French action thriller ‘District B13’ and the Hollywood remake ‘Brick Mansions’ alongside the late Paul Walker (Fast & Furious), Parkour founder DAVID BELLE stars in the upcoming gritty action series BRUTAL: TASTE OF VIOLENCE. 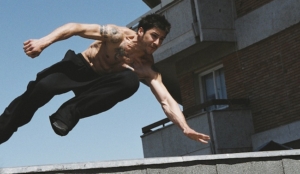 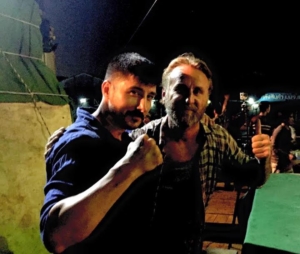 SYNOPSIS: Axel Chen (David Belle), ex-special forces officer, is a bouncer in a nightclub. When he is brutally attacked by a group of customers and wrongfully accused of killing one of his aggressors, a wild escape begins, taking him all the way to Bangkok, where he will have to fight to prove his innocence and manage to make a living.

Check out the Trailer below.

BRUTAL Bande Annonce from SAVE FERRIS ENTERTAINMENT on Vimeo.