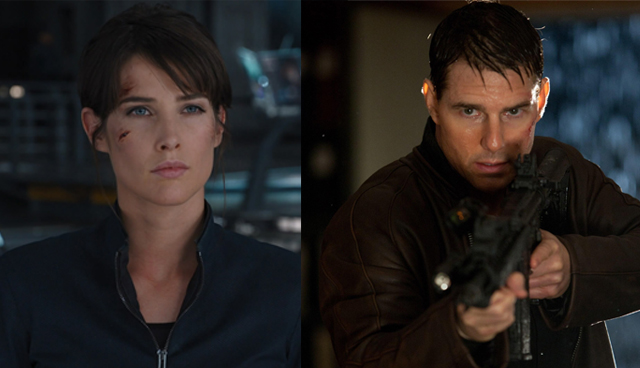 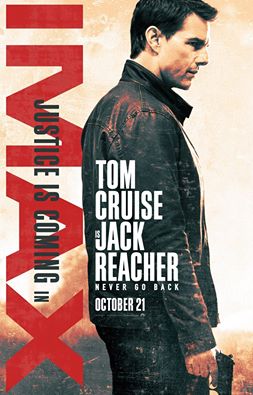 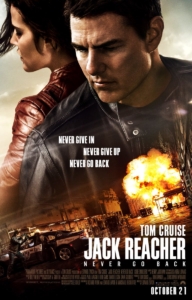 UPDATE: NEW Footage in the latest Spot along with the first Poster! 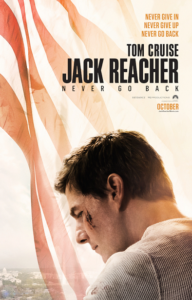 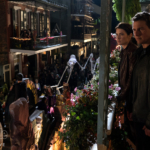 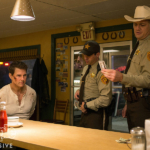 UPDATE: Director EDWARD ZWICK revealed some details on the upcoming sequel when he spoke to COLLIDER: “The nice thing about the franchise to me is that it’s almost an anthology. He gets involved in something very different in each of those books with a different cast of character and a different set of circumstances of things that happen to him. I like to think this will satisfy those who really like the character, but they will see him and see this very much as a standalone movie as each of them hopes to be.”

“The movie performed, but not as well as they hoped, but they found in ancillary markets it performed and just kept on buying it and streaming it and it sort of went through the roof. It had a bit of a long tail. So they were already in the process of—I’d already begun work on this, writing the draft, long before [Mission: Impossible – Rogue Nation] came out. It’s going to be very grounded. The emotions are grounded. The action is grounded. Mission: Impossible 5 is an extraordinary accomplishment of a very particular kind, and I think we would be foolish to try and replicate it for a different genre, so this is going to be itself.” 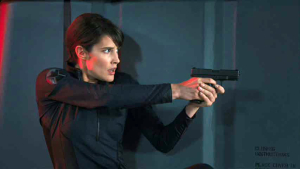 JACK REACHER 2 will be based off of the LEE CHILD’s novel, “Never Go Back,” which follows Reacher (Cruise) back to his old Virginia military base to find out that his commanding officer has been arrested and he have been charged with the crimes himself.

EDWARD ZWICK (The Last Samurai) is set to re-team with Cruise and take over the director’s chair from Christopher McQuarrie, who will stay on-board as executive producer this time around.