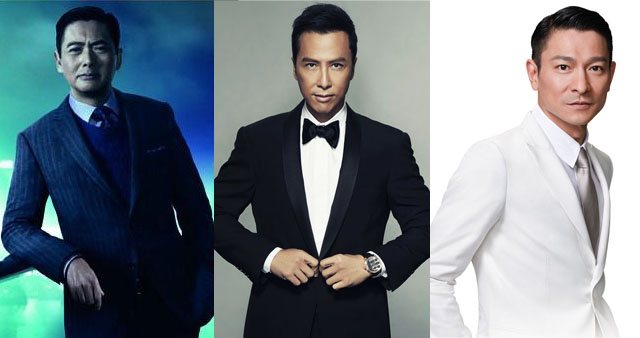 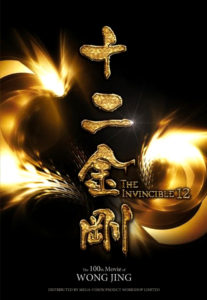 Filming was scheduled for June 2016, but obviously that never happened. But news have recently came out that Jing is still very much interested in making the film and he now wants to bring together DONNIE YEN, ANDY LAU and CHOW YUN-FAT as a “big tribute to classic Hong Kong cinema”.

None of the big three have officially signed on, but Jing wanted to make one thing absolutely clear: “There will be Chow Yun Fat, without him, I would not shoot.”

If ‘The Invincible 12’ does indeed come to life, the film will be Jing’s 102nd film and not his 100th as intended.