UPDATE: Check out the Japanese Poster below! 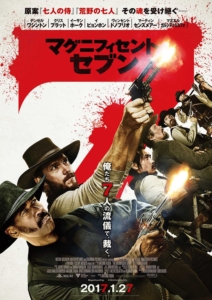 UPDATE: Have a look at the Korean Poster featuring BYUNG-HUN LEE at center stage! 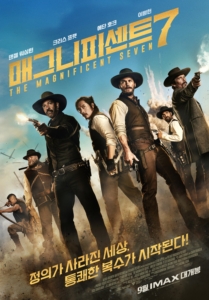 UPDATE: Check out the LATEST Trailer below!

The film will sling into theaters on September 23rd, 2016.