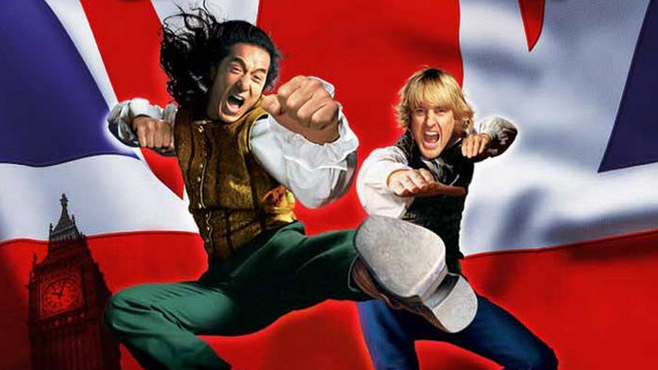 UPDATE: ‘Shanghai Dawn’ is officially on the fast-track as JARED HESS (Napoleon Dynamite) have signed on to direct!

No plot details yet, so stay tuned for more updates.

UPDATE: JACKIE CHAN was recently caught up by TMZ and confirmed that both SHANGHAI DAWN and RUSH HOUR 4 with CHRIS TUCKER is indeed happening! Check out the video below and hear it from the man himself.

Are you ready to finally see ‘Inspector Lee’ and ‘Agent Carter’ reunite? 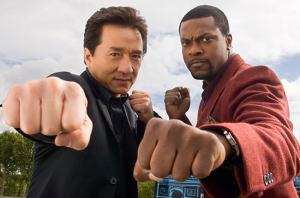 ‘Shanghai Noon’ took the ‘Rush Hour’ formula and brought it to the wild wild west pairing up Chan with a wise-crackin’ partner in Wilson. Both ‘Noon’ and the sequel ‘Shanghai Knights’ proved to be quite successful at the box office as each film gross nearly $100 million worldwide.

‘Knights’ even featured martial arts star DONNIE YEN as one of the villains to go up against Chan. If you have not seen the extended version of their fight, check it out below. It is truly awesome to see two of the BEST in the business go at it on-screen.

Let’s hope they find another worthy opponent for Chan the third time around.

Who would you cast as the villain for ‘Shanghai Dawn’? Comment below!