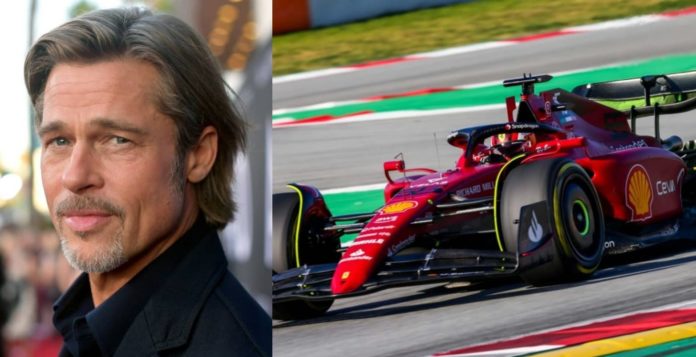 Hot off the current box office success of Top Gun: Maverick, director Joseph Kosinski (Only The Brave) is still feeling the need for speed. Kosinski is set to helm an untitled Formula One racing actioner with Oscar winner Brad Pitt (Bullet Train) taking the lead.

Apple has closed a deal to acquire the project which will reunite Kosinski with Top Gun: Maverick writer Ehren Kruger and producers Jerry Bruckheimer and Chad Oman of Jerry Bruckheimer Films. Pitt also serves as producer under his Plan B banner alongside seven-time F1 world champion Sir Lewis Hamilton.

Pitt will play a driver who comes out of retirement to compete alongside a rookie driver and the titans of the sport.

The deal is for the film to have a run in theaters of at least 30 days before heading to the Apple TV+ platform.