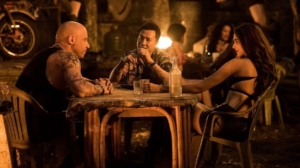 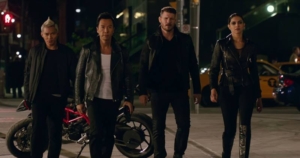 To take on ‘Xiang’ and his crew, ‘Xander’ recruits a crew of his own: a deadly sniper played by RUBY ROSE (John Wick: Chapter Two), a tech-geek played by the super adorable NINA DOBREV (TV’s Vampire Diaries), and two of the most useless characters of the film portrayed by Chinese pop-star turned actor KRIS WU and RORY MCCANN (TV’s Game Of Thrones). Why are they useless? Well, their so-called “skills” consists of “being fun to hang around with” and “crashing into things”. Need I say more?

Okay, lets be real here. Xiang’s crew would destroy Xander’s team in 5 minutes. The least they could have done is put Tony Jaa on Xander’s crew to even out the playing field. Sadly, that is not the case and Jaa is hugely underused. He had more to do in ‘Fast 7’ and that is not saying much. Having Jaa and Yen in the SAME film and NOT have them throw down with each other is a total disservice to fans of the genre.

Speaking of Yen, Western audiences is in for a real treat. Building on his positive momentum from ‘Rogue One: A Star Wars Story’, Yen gets to co-headline the film with Diesel and manages to steal every moment of the film as quickly and swiftly as he stole “Pandora’s Box” during his character’s introduction. The man oozes with charisma and is still in top physical form despite being 53 years of age! 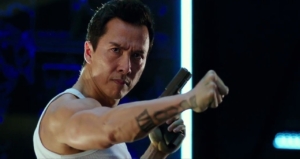 Most of the highlights of the film involves Yen. From his chase/fight scene with Diesel on a busy highway to the zero gravity finale on the jumbo plane, Western fans get to see what Yen is truly capable of compared to his one major fight scene in ‘Rogue One’. The keyword here is “Western fans”. If you have followed Yen’s legendary career the last 30 years, ‘xXx’ is a walk in a park for someone of Yen’s caliber. But for all the newbies out there, you get a taste of his amazing quickness and finesse when it comes to action, and nobody does it better. 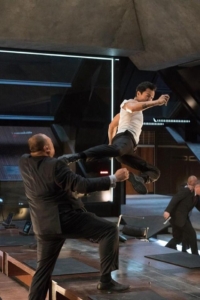 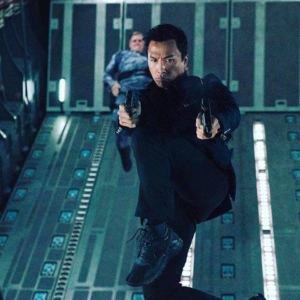