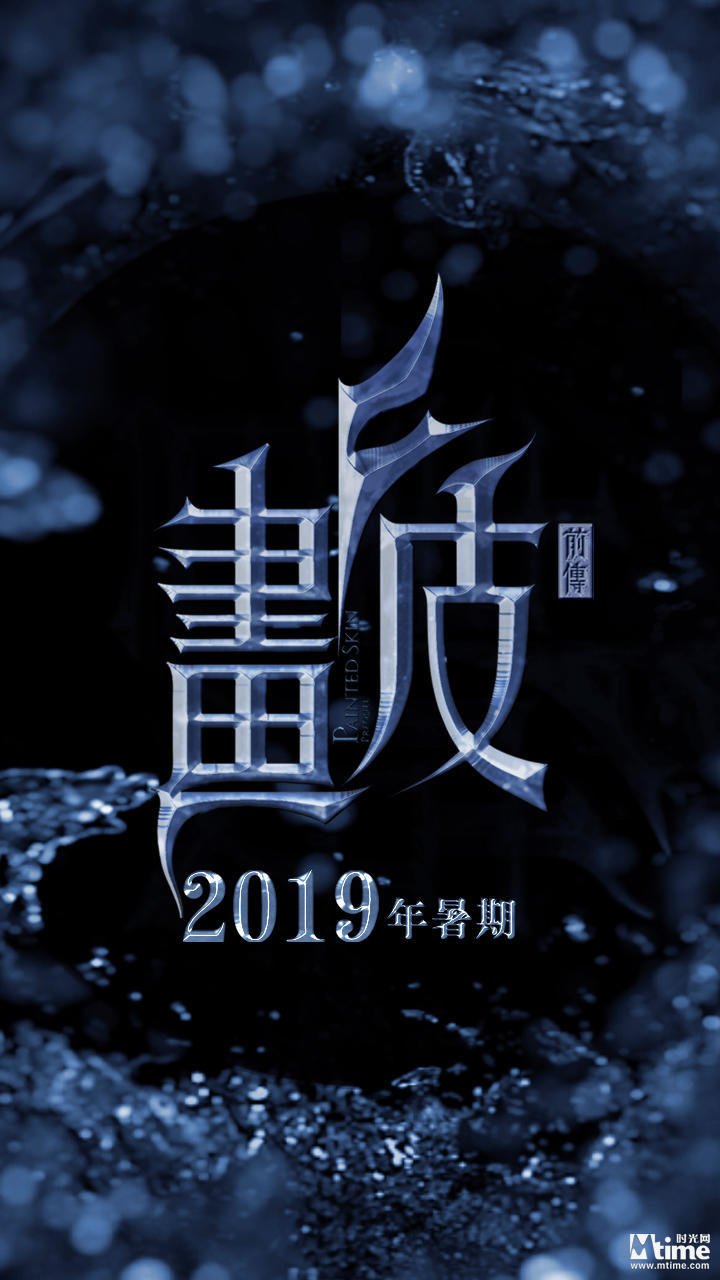 A poster (above) has emerged (via AFS) announcing that The Huayi Brothers is developing a prequel to 2008’s ‘Painted Skin’ starring DONNIE YEN and VICKI ZHAO. 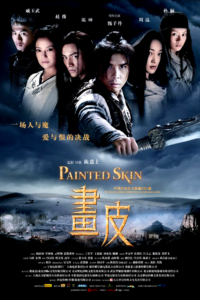 Details on the plot and cast members has not been revealed. The only information we have is that the film is targeted for a 2019 release.

A sequel, ‘Painted Skin: The Resurrection’, was made in 2012 with most of the original cast involved except for Donnie Yen.

Stay tuned for more info on the upcoming prequel.