UPDATE: Have a look at the latest batch of Posters! A release date is set for June 6th, 2018.

UPDATE: Check out the first TEASER below!

Up. Up. Down. Down. Left. Right. Left. Right. BA. START. Get ready for a live action adaptation of Konami’s classic 1987 video game CONTRA. 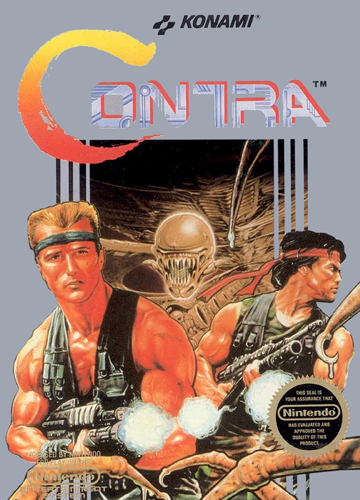 Surprisingly, the film is coming from CHINA and not Hollywood with WEI NAN (Soul Transfer Station) set as producer. A cast and crew is yet to be announced.

For those unfamiliar with the video game, the plot takes place “in 2633, the evil Red Falcon Organization have set a base on the Galuga archipelago near New Zealand in a plot to conquer the world. Two commandos, Pfc. Bill Rizer and Pfc. Lance Bean of the Contra unit (an elite group of soldiers specializing in guerrilla warfare), are sent to the island to destroy the enemy forces and uncover the true nature of the alien entity controlling them.”

Now if only this film was being made twenty years ago, Arnold Schwarzenegger and Sylvester Stallone would have killed it in the roles that were based off of their likeness. 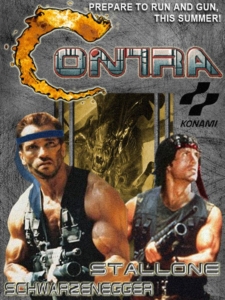