UPDATE: Check out the character Posters and Trailer #2 below! 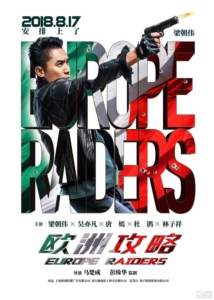 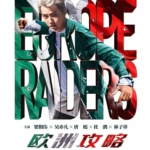 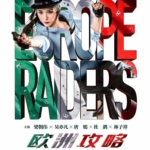 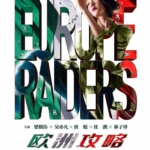 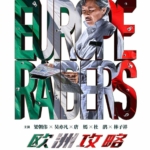 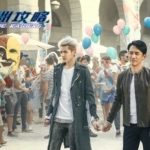 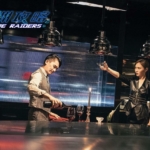 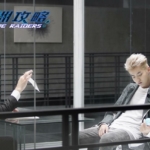 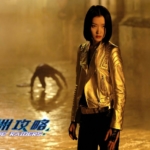 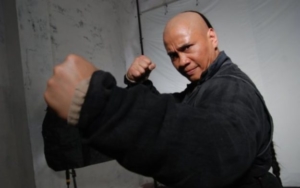 Le recently shared a video of him goofing around on the set with co-star Jeeja Yanin via Twitter.

Some funny things happening on this movie set. He or she? #EuropeRaiders pic.twitter.com/tca8s3LTDf

Director JINGLE MA (Tokyo Raiders, Seoul Raiders) is back to cap off his ‘Raiders’ franchise with EUROPE RAIDERS aka ‘Paris Raiders’. Produced by WONG KAR WAI (The Grandmaster), the film will see the return of TONY LEUNG CHIU WAI (The Grandmaster) as the gadget filled coat wearing ‘Detective Lam’. Joining him in the fun is none other than Thai martial arts star JEEJA YANIN (Chocolate). 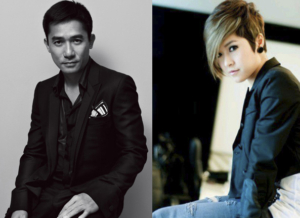