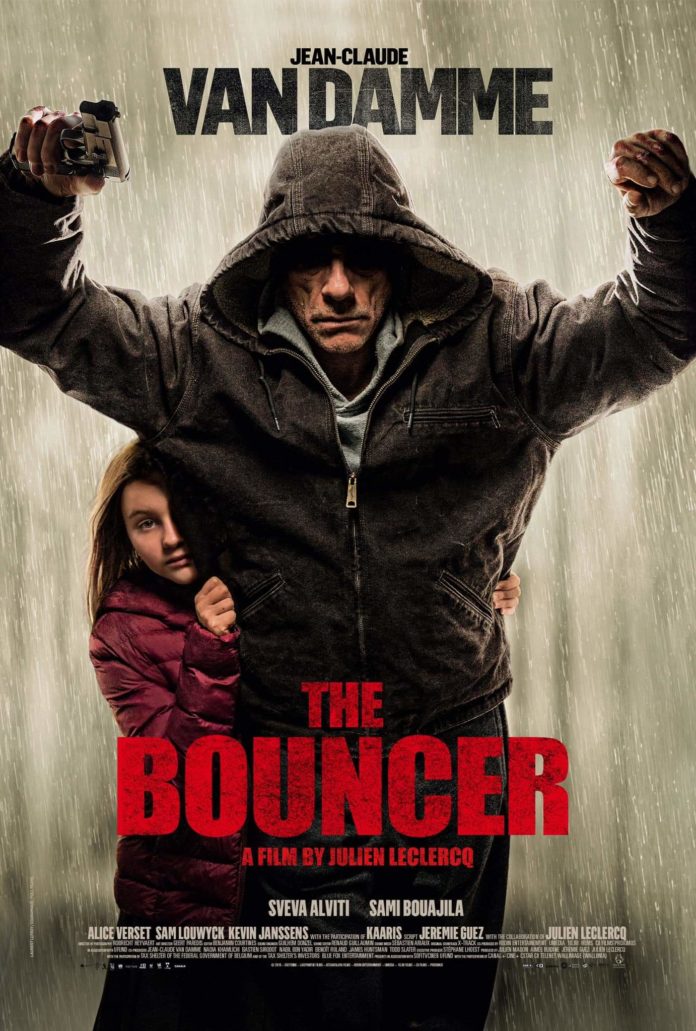 The Bouncer is set for release in theaters and On-Demand January 11, 2019.

UPDATE: Check out the first Teaser Trailer and Poster for LUKAS aka THE BOUNCER below! 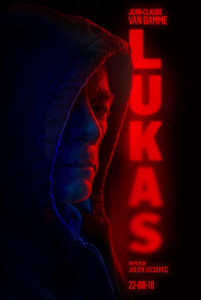 The film is directed by JULIEN LECLERCQ (The Assault) and follows Van Damme as “Lukas, a nightclub bouncer in his fifties who’s taken punches, literally and figuratively, and struggles to raise his 8-year-old daughter. One day, Lukas loses control during an altercation with a client and ends up in jail, while his daughter gets placed under the care of social services. But things take an unexpected turn when Interpol recruits Lukas to bring down a Dutch ringleader operating from Belgium in exchange for his daughter’s custody”.

‘The Bouncer’ starts production in January 2018.