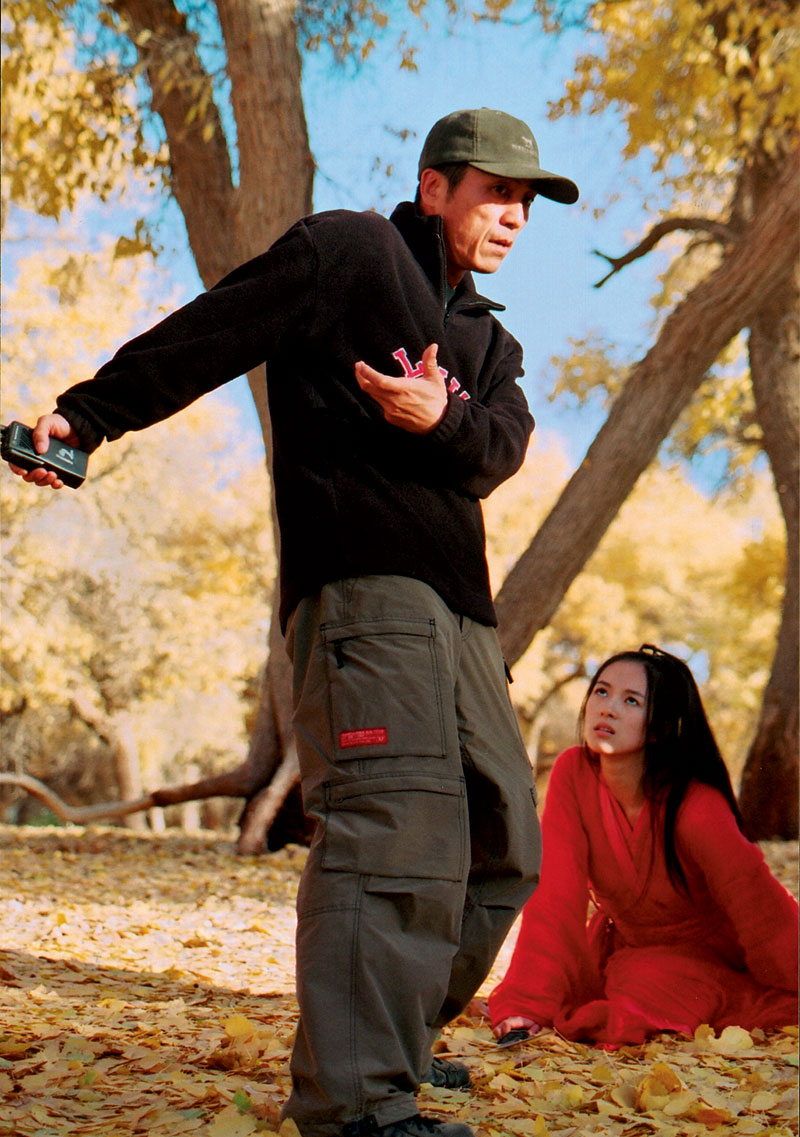 Director ZHANG YIMOU, known for directing such blockbuster hits such as ‘House Of Flying Daggers’ and the Oscar nominated ‘Hero’, is set to direct GREAT WALL. This film will be a fantasy epic about the mysterious reasons behind why the ‘Great Wall’ was built.

“I’m looking forward to it. The company and I have been preparing for Great Wall for a long time. It is an action blockbuster. The story is very important, and I have to do a lot of preparation for the various cultural elements in the film. Then comes the visual effects and action, which I like a lot. It’s very different from my last film,” Zhang said.

There is no words on casting at the moment. Stay tuned for updates!