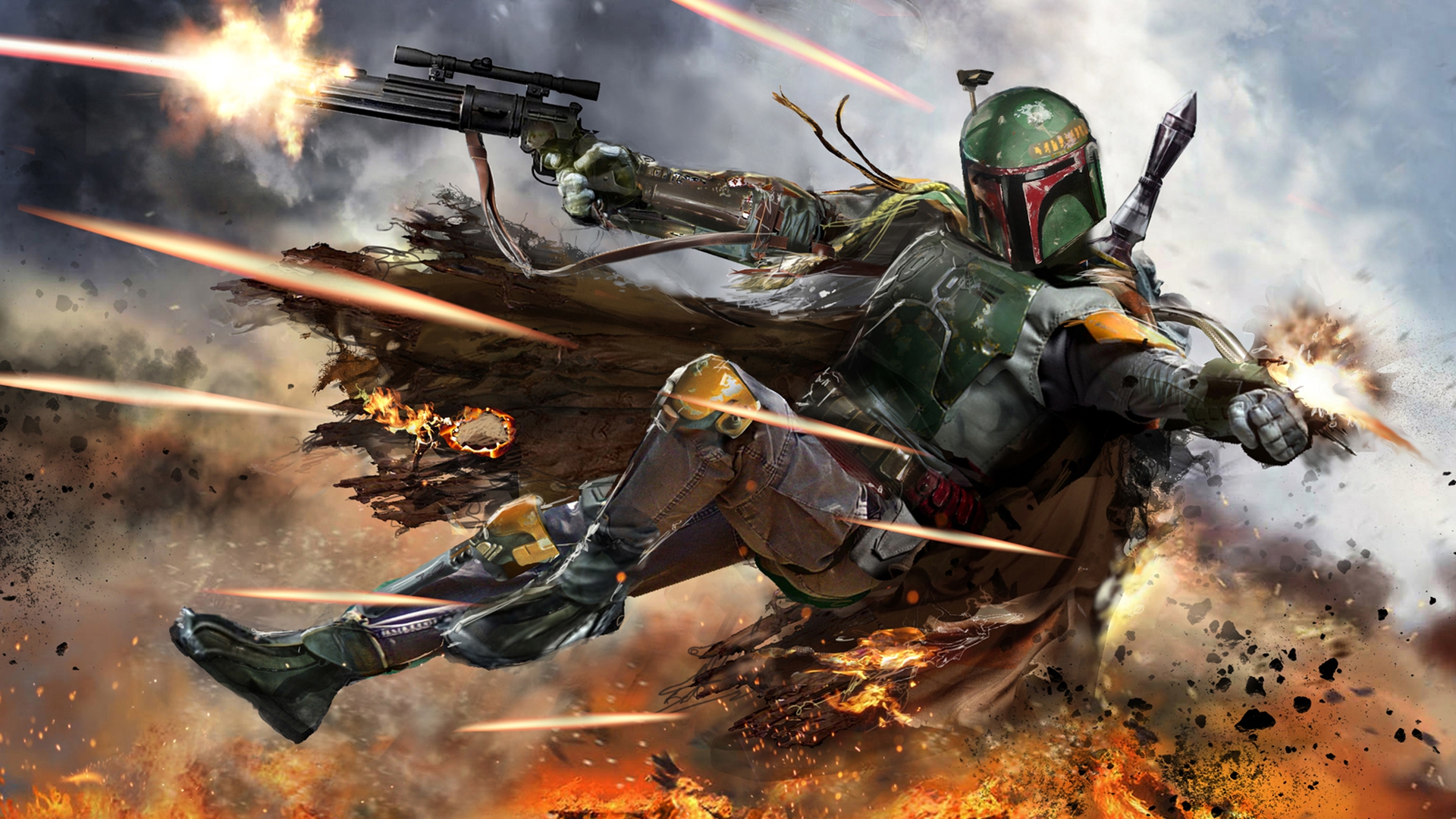 Everyone’s favorite bounty hunter from a galaxy far far away is getting his very own solo film. A “Star Wars Story” focusing on BOBA FETT is in the works with ‘Logan’ director JAMES MANGOLD set to take the helm.

If you happen to live under a rock and do not know who this character is, ‘Boba Fett’ made his debut in 1980’s ‘Empire Strikes Back’ and was featured in 1983’s ‘Return of the Jedi’ as the bounty hunter who captures ‘Han Solo’ and delivered him to the crime lord ‘Jabba the Hutt’.

Despite his limited screen time, the character became a cult favorite in ‘Star Wars’ lore. This solo film will finally give ‘Fett’ his long awaited shine that the character rightly deserves. With Mangold in the director’s chair, excitement is in the air as he can potentially bring a gritty western take to the origin story of the galaxy’s greatest mercenary.

Who would you cast as ‘Boba Fett’? Comment below!