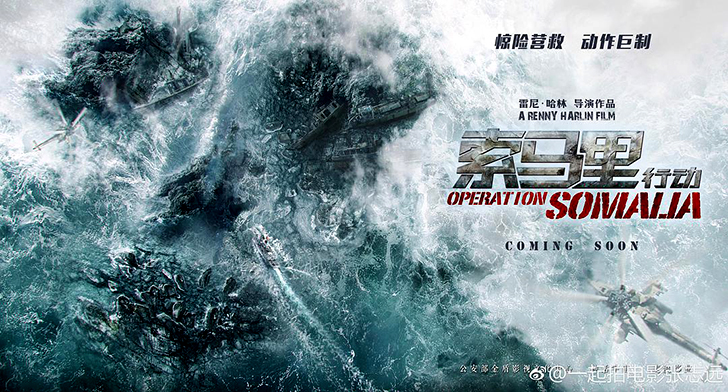 Best known for classic Hollywood 90s actioner ‘Die Hard 2’ and ‘Cliffhanger’, director RENNY HARLIN’s latest is a Hong Kong action thriller titled OPERATION SOMALIA. This will mark his fourth film in the Chinese market with the most recent being the Jackie Chan action comedy ‘Skiptrace’.

‘Operation Somalia’ is described as “a military action flick about a real-life rescue mission mounted by the Chinese special forces against Somali pirates”.

The script is written by YI LIU, who co-wrote ‘Wolf Warrior’ and the blockbuster hit sequel ‘Wolf Warrior II’.

JASON STATHAM To Return For THE MEG 2