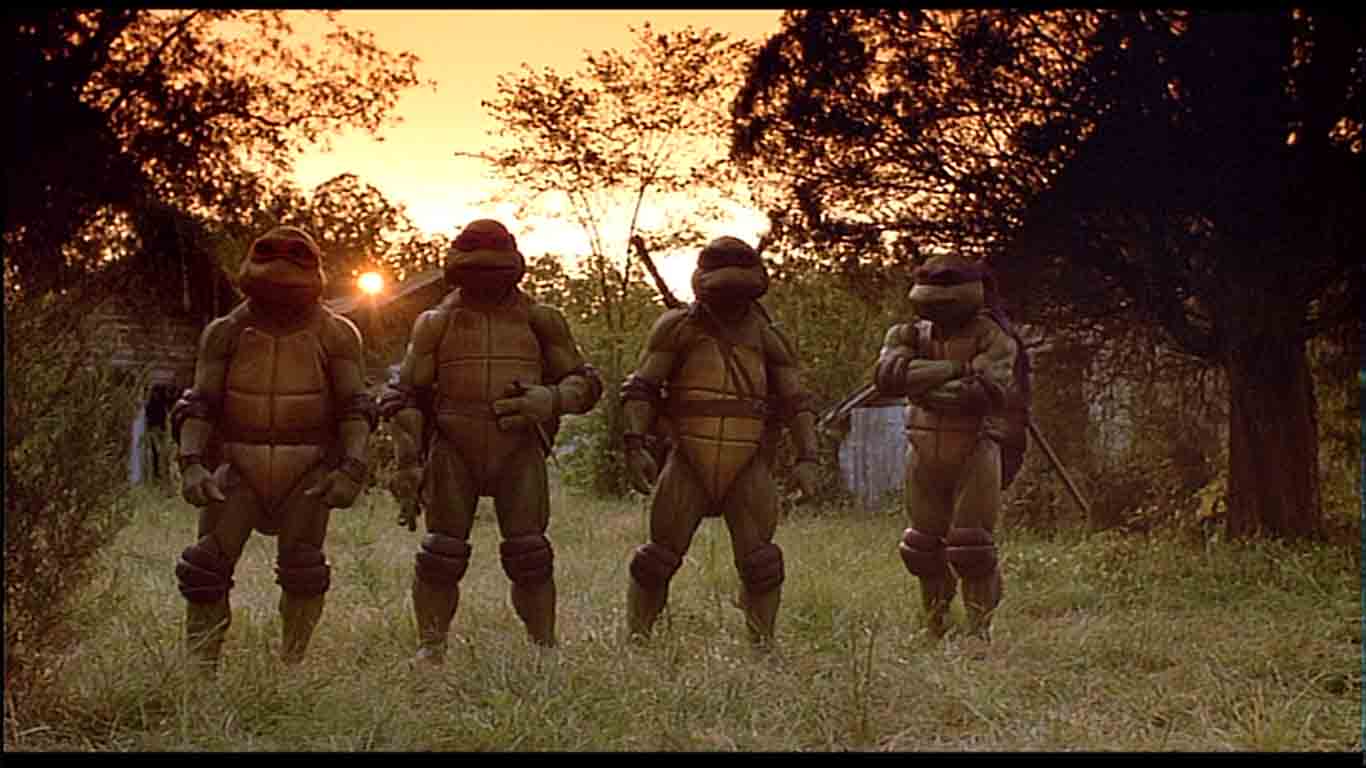 UPDATE: Producer Andrew Form revealed to Variety during the Critics’ Choice Award that the next ‘Ninja Turtles’ live-action film is on the way stating: “We’re doing a reboot of the Teenage Mutant Ninja Turtles at Paramount. That is looking like production at the end of the year.”

Following the 2014 reboot ‘Teenage Mutant Ninja Turtles’ grossing $493 million worldwide along with the 2016 sequel ‘Out of the Shadows’ topping off the box office with $245 million, a third film has officially been green lit.

However, the new film may take the ‘Turtles’ in a whole new direction as new studio chairman Jim Gianopulos is on a mission to refocus and rebrand the franchise. Details are kept under wraps but we may be looking at a redesign of the ‘Turtles’ as the most current look of the heroes in the half shell has resulted in mixed reviews from the fans. 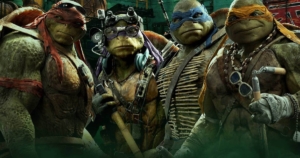 Michael Bay, Andrew Form and Brad Fuller will once again return to produce the new film via their production company Platinum Dunes. Screenwriter Andrew Dodge, who is best known for the comedy ‘Bad Words’, has been hired to pen the script.

There is no words yet on if any of the human cast members such as Megan Fox or Stephen Amell will return to reprise their roles of ‘April O’Neil’ and ‘Casey Jones’.