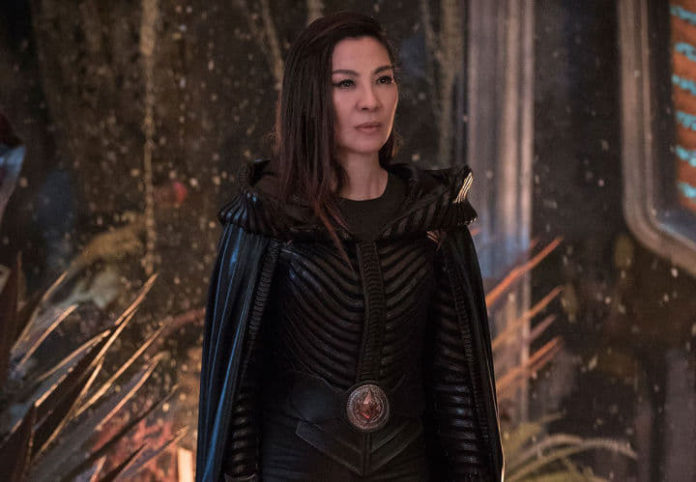 The spin-off will follow her Star Trek Discovery character ‘Captain Philippa Georgiou’ as “a member of Starfleet’s Section 31 division, a black-ops shadow organization within the Federation.”

Yeoh expressed her excitement stating: “I’m so excited to continue telling these rich Star Trek stories. Being a part of this universe and this character specifically has been such a joy for me to play. I can’t wait to see where it all goes — certainly I believe it will go ‘where no woman has ever gone before!’”

But before the spin-off, Yeoh will be seen in Star Trek Discovery season 2 on CBS All Access January 17th.