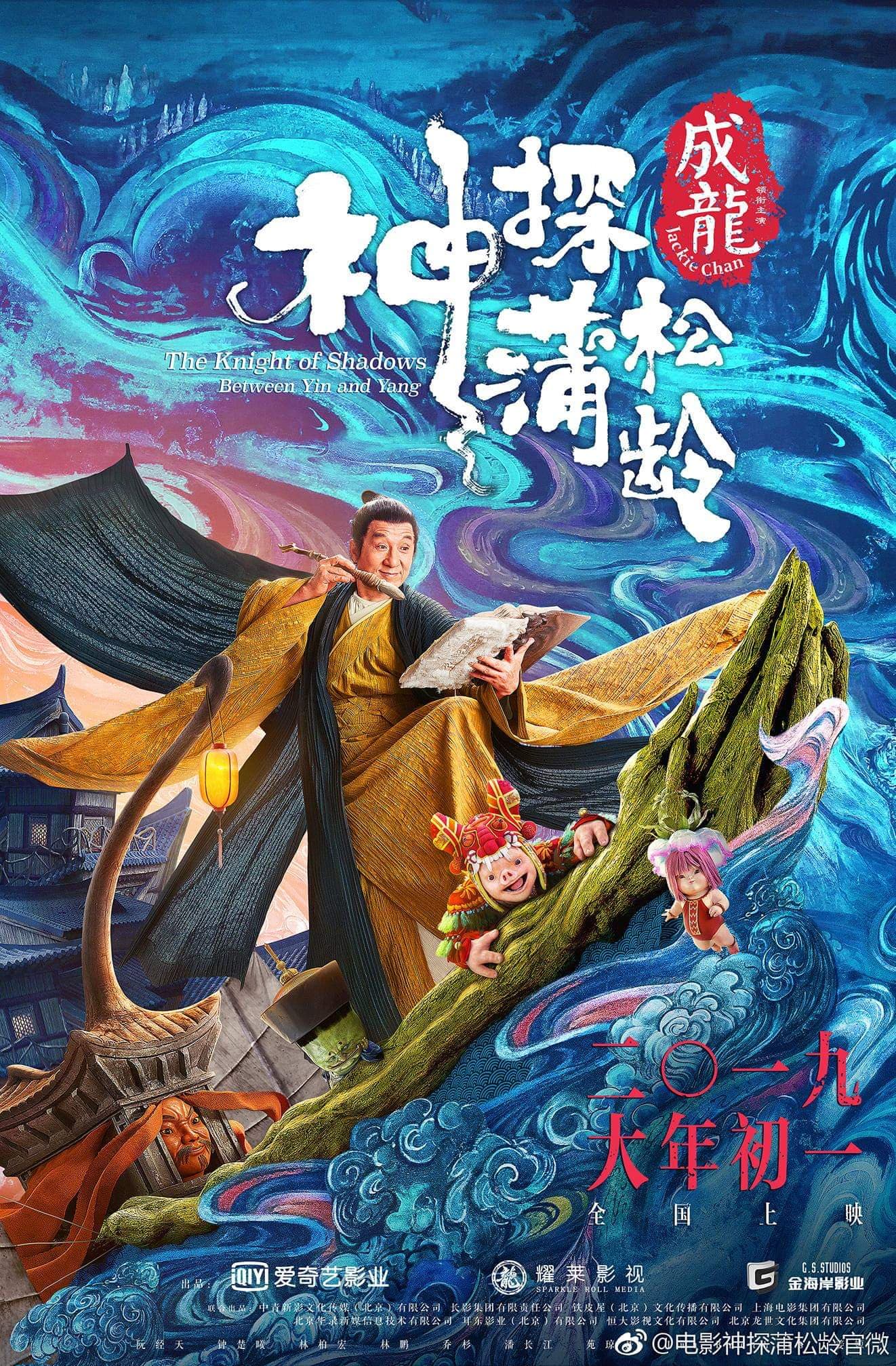 UPDATE: See the first Trailer below!

UPDATE: Have a look at the latest images!

UPDATE: Check out the latest Poster revealing the new title as THE KNIGHT OF SHADOWS: BETWEEN YIN AND YANG!

UPDATE: The first Poster has been released.

JACKIE CHAN adds another film to his list of upcoming projects as he is set to star in the action fantasy epic KNIGHT OF SHADOWS: WALKER BETWEEN HALFWORLDS.

Produced by KIEFER LIU (The Monkey King franchise) and directed by VASH, the film follows “a demon hunter (Chan) defending humanity from an inhuman invasion. When an evil force starts kidnapping village girls to feast on their souls, the demon hunter sets out to save them assisted by his lawman protégé and a group of friendly monsters”.

‘Knight Of Shadows’ is currently in pre-production.