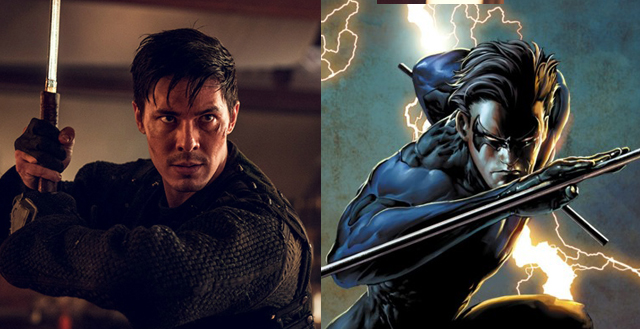 Tan revealed to THAT HASHTAG SHOW stating: “I know Chris McKay wants a martial artist, right, so that’s out there. He’s following me on Twitter, you know…there’s a lot of good juju vibes out there for that. Nothing that I can say that is confirmed. This is a project that he’s still developing and I sat down with DC, with some of the executives at DC, and they’re big fans, I’m a big fan, obviously. My father came to America, because of Batman (1989) and, you know, I definitely want to see that come full circle and give back. Im not trading in my Marvel roots, because they started me, but DC started my dad, so it would be nice to go over there and play around and find the right thing. So we’re looking for the right thing and there were a lot of different talks and Nightwing was one of those that were mentioned, so we’ll see.”

McKay, who directed ‘The Lego Batman Movie’, has mentioned before that he wants ‘Nightwing’ to contain very little CGI with an extreme amount of practical physical action. Not only does Tan look the part, he also have the perfect physicality and martial arts background to bring ‘Dick Grayson’ aka ‘Nightwing’ to life. 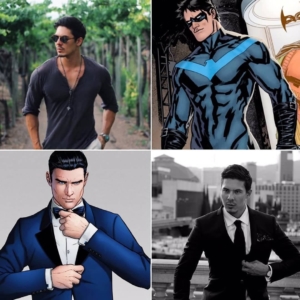 Tan added: “I think that, when you’re a martial artist and you’re doing an action show, you can do so much more. You don’t have to cut around the actor, you don’t have to hide the actor and the performance alone is going to show so much more because it’s all you and you’re all there and you’re putting your blood, sweat and physicality into the role which is a big part of these type of films, you know, like Deadpool and Batman and Iron Fist, all those roles that I did, I can put so much more into it and I think it comes across, you know, and when fans see it they go, ‘Wow, that was incredible!’, even if it was short they go, ‘Wow, that was incredible!’ and I think it’s because of that effort you put into it.”

Would you like Tan to be casted as ‘Nightwing’? Or is there another DC Comic superhero you think Tan may be perfect for? Comment below!