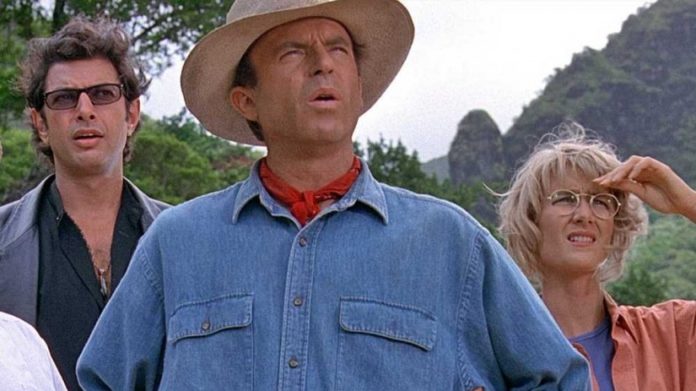 They will join returning stars Chris Pratt and Bryce Dallas Howard along with director Colin Trevorrow. Steven Spielberg will once again executive produce with a script co-written by Trevorrow and Emily Carmichael (Pacific Rim Uprising) from a story by Trevorrow and Derek Connolly, the same duo who co-wrote Jurassic World and its followup Jurassic World Fallen Kingdom.

Meanwhile, make sure to check out the excellent short film Battle At Big Rock directed by Colin Trevorrow to wet your dino appetite. The short takes place one year after the events of the last Jurassic World Fallen Kingdom in Big Rock National Park, where dinosaurs are now living in our world. The story follows a family of four whose encounter with these wild animals becomes a terrifying fight for survival.