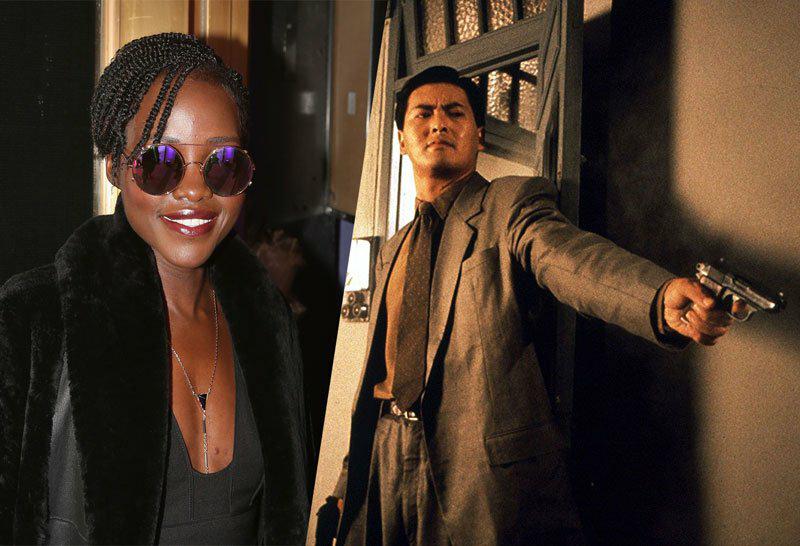 UPDATE: While attending the Hawaii International Film Festival, director John Woo revealed that actress Lupita Nyong’o is no longer attached to The Killer:

“There was a scheduling problem because she’s so popular right now! We rewrote the script and it took so much time…she had to leave for another project.”

However, they will still move forward with a female lead as Woo stated: “The biggest reason why I wanted to do this movie again because [I wanted] ‘the killer’ to be a woman — that’s exciting to me. It will make the movie have a different look.”

Stay tuned as casting is underway for a replacement.

UPDATE: While speaking to ‘The Hollywood Reporter’ director John Woo revealed the production start date on The Killer:

“We start shooting in January. It’s very interesting, remaking my own film! I actually tried to get another director to work on the film but it didn’t work out so I took over the job. But I do like the idea of making the killer into a woman. And I’m so excited about Lupita. I really like her. It’s a very interesting idea using her as the killer — I think she’ll give us lots of surprises.”

The master of gun-fu himself, action maestro JOHN WOO (Hard Boiled, Face/Off) is set to direct a Hollywood remake of one of his classic, the Chow Yun Fat starrer THE KILLER.

The original film follows Chow as “an assassin who accidentally damages the eyes of a singer. The two fall in love, and he decides to perform one last hit in order to pay for a corneal transplant to prevent her from going blind”.

Stepping into Chow’s legendary shoes is Academy Awards winner Lupita Nyong’o (Marvel’s Black Panther). Changing the gender of the character to a female plays right into Hollywood’s current trend of kick-ass femme fatale ala Charlize Theron in ‘Atomic Blonde’ and Scarlett Johansson in the ‘Avengers’ films.